First Nations issues has always been at the center of Lost All Sorts Collective, an independent First Nations group of artists and dancers.

Lost All Sorts is a multi-disciplinary collective of Independent First Nations Artists from many different Nations, all of whom are graduates of NAISDA Dance College, Australia’s leading Indigenous Dance College. The collective was formed, “to maintain our values and virtues as artists and friends. We as a collective, will venture to continue to artistically express our contemporary Indigenous identities through different artistic disciplines, build upon a network of First Nation Independent Artists, and keep our connection to Country strong, in a modern world. We strive to tell our story, our history, and our culture”. Lost All Sorts Collective are: Aroha Pehi, Jye Uren, Emily Flannery and Joan Atkinson. 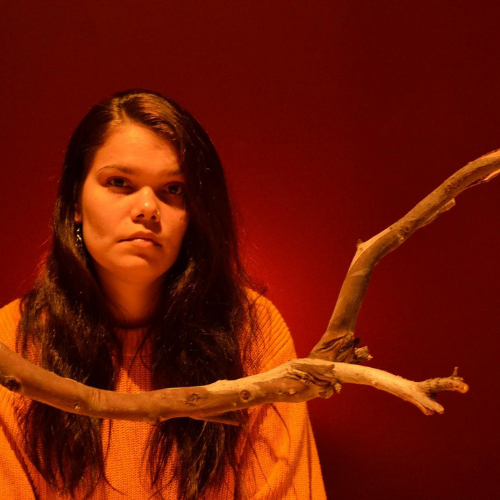 Joan has worked with many choreographers during her time at NAISDA, choreographers such as: Frances Rings, Tairoa Royal, Vicki van Hout, Sani Townson, Louise Potiki-Bryant, Omer Bakley-Asterchand, Deborah Brown, Raymond D. Blanco. Joan has performed in many outside projects these included: performing ‘Blinders’, in collaboration with Omar Bakley-Asterchand, as part of the opening act for ‘The Royal Ballet’ in Cairns, she was also a part of the creation of Thomas E. S. Kelly's 2018, Karul Projects, 'Modern Dreaming', which she also performed in for the ‘Commonwealth Games 2018 Festival’.

She is currently in the process of creating work with Lost All Sorts Collective in the PACT Theatre Residency Program, 2020. Her passion in the arts is first nations works and she continues that through the collaboration of Lost All Sorts. 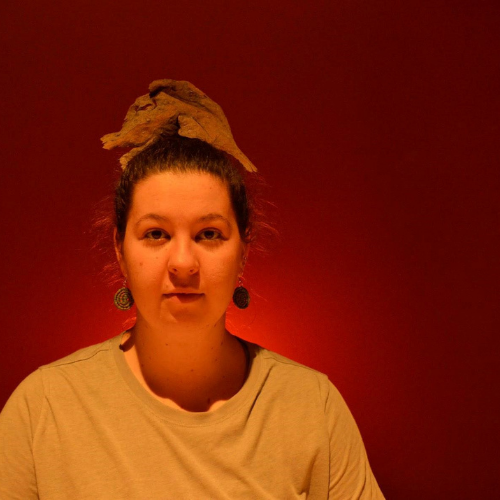 Emily Flannery is a proud Wiradjuri woman from Forbes in the Central West of NSW. Emily began her training at the McDonald College focusing on classical ballet. After graduating, Emily decided to further her studies and her connection to culture at NAISDA Dance College. While at NAISDA Emily was fortunate enough to spend time in both Yolngu and Moa Island communities. Emily was the recipient of Young Regional Artist Scholarship (YRAS) which enabled her to spend five months at Kibbutz Contemporary Dance Company in Israel during her final year of study.

Since graduating, Emily has performed with Opera Australia, Phunktional Arts and Karul Projects, and collaborated with Cloe Fournier and Yolande Brown. Emily was the recipient of a Dirty Feet Choreographic Lab, which enabled her to begin her choreographic journey. Emily is an Artist in Residence at PACT Theatre with the Lost All Sorts Collective for 2020. Emily is the recipient of the Joanne Harris Graduate Scholarship for 2020, which will enable her to study with Jasmin Vardimon Company in 2021. As an emerging Indigenous dancer and choreographer Emily hopes to share her culture and her spirit through movement. 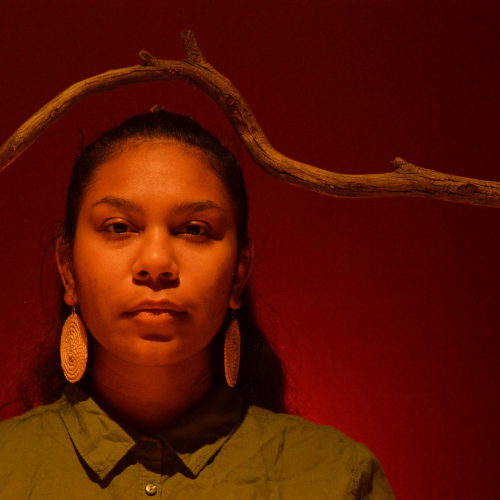 Aroha Pehi, born 1996, is a proud Darriebullum, Kuku Yalnji, Nga-Puhi and Ngātiporou woman from Nhulunbuy, Northern Territory, Australia. Aroha has always had a strong connection to her Polynesian side and has a dance background in Hula. In 2015 at the age of 18 Aroha was accepted into the National Aboriginal Islander Skills Development association. During her time at NAISDA she has performed in The LGBTQI Community, Mardi Gras from 2015- 2018, featured in Craig Bary's 'A Strangers Pact', the welcome ceremony for Westpacs 200th Anniversary and the 'Invictus Games 2018'. Aroha has also performed in NAISDA Showcases, these include: Gayi Ngiyang Nhangara, “Come We All Dance.” (Mid-Year Show, 2015), KAMU (End of Year Show, 2015), WIRAYI, ‘Now.’ (Mid-Year Show, 2016), Sand to Stage (End of Year Show, 2016), Ngangga Ya, ‘Speaking to the Future.’ (Mid-Year Show, 2017) and ‘Restoration’(End of year show, 2017).

Over these years she has performed and collaborated in works with choreographers, such as; Françoise Angenieux, Raymond D. Blanco, Dennis Nuie (Cultural Teacher: Torres Strait Island), Vicki van Hout, Pamela Williams, Jasmine Gulash, Frances Rings, Sani Townson, Omer Astrachan, Craig Bary, Tairoa Royal, Debra Brown and Louise Potiki-Bryant. While in her second year, she worked with Omer Astrachan (An Israeli choreographer and teacher) on a physical theatre collaboration that was selected to be performed in the 2016 End of year show season, ‘From Sand to Stage.’ The work was also an opening act before the Royal Ballet Gala, in Cairns, 2017. Aroha has collaborated with International dance company, Atamira Dance Company, that performed a work from the 2017 End of Year Show, 'Shape Shift' created by Frances Rings for the 2018 'Tempo Dance Festival'. In 2019, she worked with MANU Collective in New Zealand and toured to Hong Kong, Macao and Hawai’i with choreographed works from international artists Bianca Hyslop (New Zealand), Eddie Elliot (New Zealand) and Xavier Breed (MANU, Former Artistic Director). She also performed in the remount of PHUNKTIONAL Arts Company, ‘Beyond the Wall’ project, shining light on youth in detention centres.

Aroha is currently a part of Lost All Sorts Collective (LASC), which are in residence with PACT Theatre, they’re working on their first project ‘Fraid. She has a strong focus on Contemporary and First Nation Works. 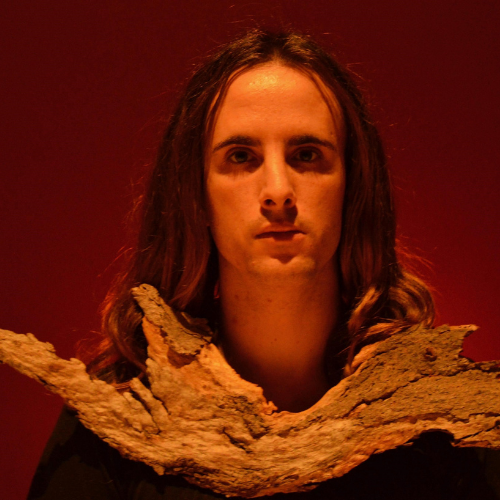 Jye is a proud descendent of the Worimi and Dunghutti Tribes and also holds lineage to Portuguese, Irish, and English descent.Jye was born in New Lambton on Awabakal Country and raised in the Port Stephens' town of Raymond Terrace on Worimi Country.

Jye began studying Dance in his last two years of schooling before enrolling at NAISDA Dance College in 2014. Since graduating in 2017 with a Diploma of Professional Dance, as well as working as an independent Artist Jye has worked with one of Aotearoa's leading Contemporary Dance Companies, Atamira Dance Company, with whom he performed at the Commonwealth Games and the Tempo Festival in Auckland. Jye has also spent 2019 with Bangarra Dance Theatre touring regional Australia and internationally to Canada and America