Elizabeth Jigalin is a composer and performer based in Sydney on Gadigal land. As part of her Housewarming residency, she will be composing a new soundtrack to accompany the 1926 silent film documentary Beautiful Bondi - a film that documents the activities, attractions and people of the Waverley locale in the 1920s. Elizabeth’s new soundtrack will transform this playful time capsule from the past into the present through newly composed music scored for clarinet, saxophone, trombone and keyboard. Throughout the residency, Elizabeth will be collaborating with local musicians Jackson Bankovic, Christina Leonard and Jason Noble to bring the score to life. 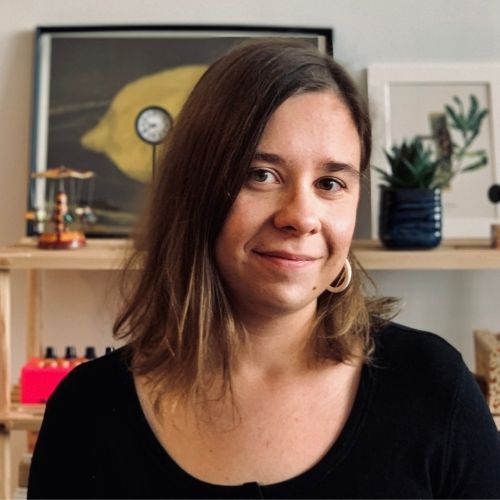 Elizabeth Jigalin is a composer and performer based in Sydney on Gadigal land. Elizabeth often works in collaboration with artists across disciplines and with audiences, participants and communities to create unexpected encounters of music. In her music, Elizabeth is drawn to miniature forms, the everyday, playfulness, instrument building, collaging and creating ‘music outside the usual order of things’ (often in collaboration with APRA/AMC Art Music Award winning collective, ‘the music box project’ - a group she is the founder of).
Elizabeth’s music has been performed on the National Carillon in Canberra, explored in places ranging from the bush to recital halls and premiered at festivals locally and internationally. Elizabeth has composed/performed new music for over 20 silent films/shorts (often in collaboration with violinist Jane Aubourg) as part of Australia's Silent Film Festival. Currently, Elizabeth has an ongoing position as the composer in residence for the Voices of Women project - composing music to accompany contemporary stories written by women for live performances and the screen. In 2019, she was an Artist in Residence at Bundanon Trust. In 2020, she was an Artist in Residence at Campbelltown Arts Centre. Other collaborators include Soundstream Collective, Ensemble Offspring, Sydney Youth Orchestras and Moorambilla Voices. Elizabeth is a represented artist with the Australian Music Centre. 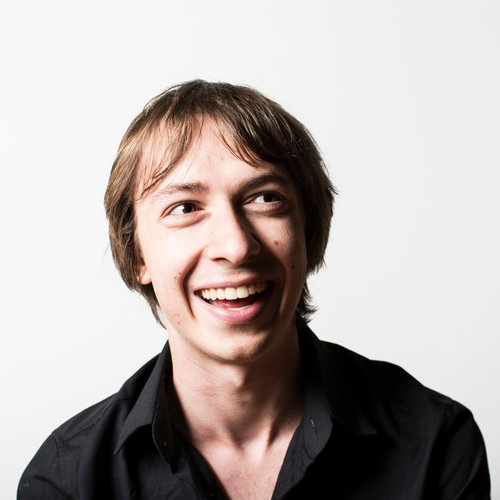 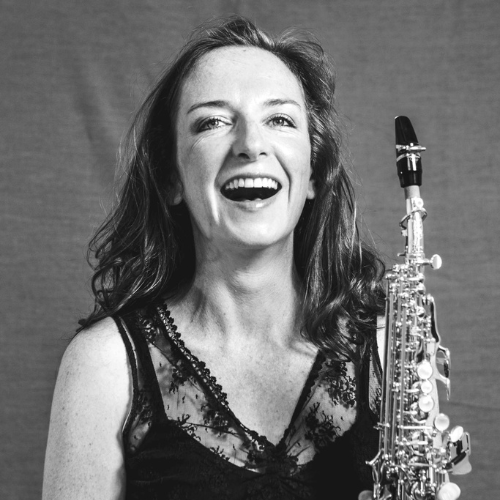 Christina is one of Australia's leading Saxophonists. She performs with key Australian chamber music ensembles, as well as the Sydney Symphony Orchestra and Australian Opera Ballet Orchestra and is a featured soloist with the Australian Brandenburg Orchestra. Christina has made numerous recordings and live radio broadcasts, notably with ABC Classic FM. She regularly commissions and performs contemporary music and is the first Australian to be endorsed as an International Artist with Japanese instrument maker Yanagisawa. christinaleonard.com.au 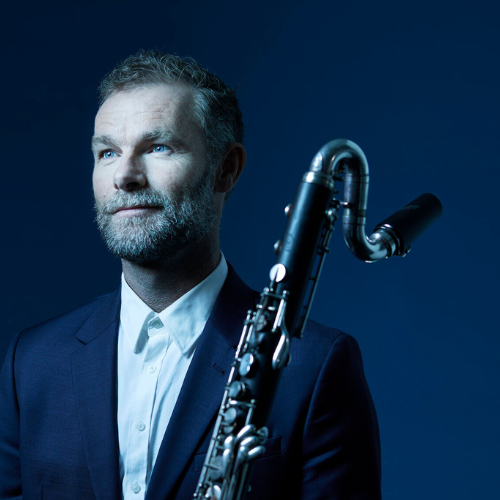 Jason Noble is one of Australia’s most versatile clarinetists – experimental to classical – a soloist and core member of Ensemble Offspring. Jason has performed at festivals locally and internationally, from Warsaw to London, Shanghai to Kabul, and all major cities across Australia. “His expertise and virtuosic playing give new insights into the versatility of the bass clarinet” (Sounds Like Sydney). Jason collaborates with living and emerging composers, and is an in-demand music educator and examiner. He has been invited to teach two winter academies at the Afghanistan National Institute of Music in Kabul, and maintains links with staff and students there.
jasonnoble-clarinettist.com