During the Bondi Pavilion Housewarming Program, Anna and Michele will collaborate with singer Nadia Piave and local community groups, oriented to surfing and mental health, to develop ‘holding on’ … a series of live audiovisual performances.

Created through recordings which are then folded back into live performance, fragments of interviews from local surfers and swimmers and Nadia’s voice will be remixed, creating an audiovisual environment, situated within Bondi’s ocean-going community, that is both an immersive and participatory experience. 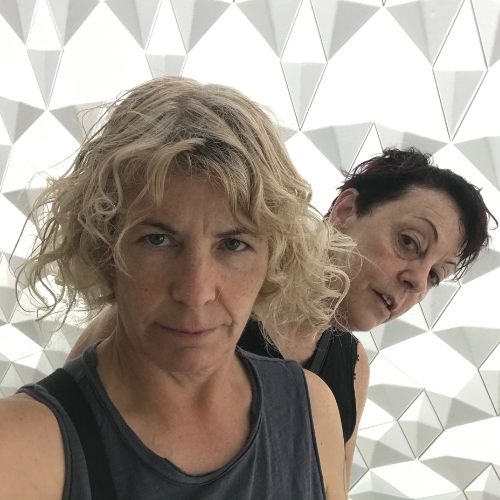 Michele Barker and Anna Munster are established media artists and researchers. They have collaborated for over 2 decades, developing projects that integrate a vast range of platforms, media, and technologies with a strong focus on experimental cinema and responsive media environments as a way of exploring perception, embodiment, and movement. Their writing and research also explores the areas of statistical visuality and radical empiricism, the politics and aesthetics of data, more-than-human perception, new media art environments, duration, and ecologies. Their work has been included in Vidarte, the Mexican Biennale of Video Art; The Museum of Contemporary Art (MOCA) Taipei, The Photographer’s Gallery, London; FILE Festival, Sao Paolo; Museum of Art, Seoul; and the Art Gallery of New South Wales. Out of a residency at Eyebeam in New York they developed the award-winning work, Struck, which has been exhibited in Australia, the US, China and Taiwan. Large scale works include: évasion, an 8-channel responsive installation; and the multi-channel interactive work, HokusPokus, jury-selected to represent Australasia as part of the International Festival of Digital Art and the Cultural Olympiad in London in 2012. In 2017, they were commissioned to create pull for Experimenta Make Sense: Triennial of Media Art, touring Australia, 2017–20. This was described by Lisa Gye in Realtime as: ‘... both sublime and serene. It is also a subtle commentary on the relations between our own inflated human sense of time and the magnitude of geospatial time at a time of ecological crisis.’ (17/10/17). 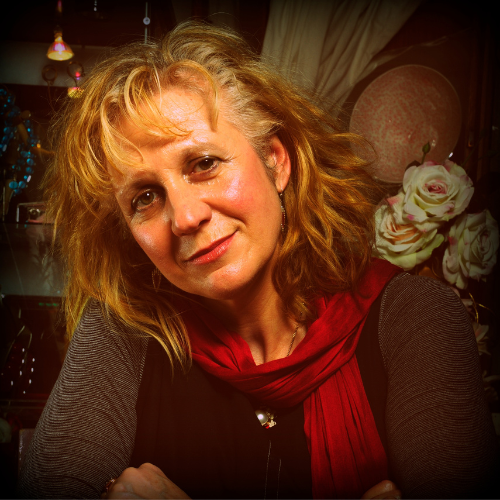