Click for information and statistics on violence against women in Australia.

Domestic violence related assault is an ongoing concern for the Waverley LGA. While rates are well below the state average, during April 2021- March 22 prevalence of reported DV assault in Waverley was higher when compared with Randwick and Woollahra LGAs (BOSCAR, August 2022).

What is domestic and family violence?

Domestic and family violence is a pattern of coercive and controlling behaviour in which a partner, family member or carer governs or decides how another person should behave or think. This kind of behaviour may include:

Social control includes criticism, jokes at your expense or put downs in front of family, friends, work friends etc., or controlling where you go or who you see

Emotional or psychological control includes behaviour, actions or comments that undermine your sense of self and destroy your self-esteem and self-belief

Physical violence causing harm to you, your children, your property, family, friends and pets. It may also involve the threat of weapons.

Violence against pets includes threatening violence to your pet.

Financial control occurs when the abuser takes control over your financial resources. This may include not allowing you to work or controlling the money you earn and spend.

Reproductive abuse includes forcing you to fall pregnant, to terminate a pregnancy or to use or not use birth control.

Abuse in LGBTIQA+ relationships can involve unique tactics of abuse, including identity-based abuse such as threating to ‘out’ you to others where you have chosen not to come out or feel it is unsafe to do so.

Technology facilitated abuse involves using technology to send you abusive messages, repeatedly calling you and making threatening phone calls, creating fake social media accounts and/ or hurtful posts about you, locking you out of your online accounts, sharing or threatening to share images and videos of you without your permission, tracking you or hiding cameras to film you.

Strangulation or suffocation is a serious crime. This is an indicator that violence is escalating and is the most lethal form of domestic violence. If this has happened to you, tell someone eg: a support worker, the police, and seek medical attention as soon as possible.

You do not deserve to be abused. You did not ask for it. You are not alone.

More contacts can be found here

There is help in the Waverley local area. Our specialist DFV services are:

The International Day for the Elimination of Violence Against Women on November 25 launches 16 Days of Activism that conclude on December 10, International Human Rights Day.

In 2020 and 2021 the We’re Better Than That Campaign produced a series of videos promoting respect, healthy relationships and to encourage men to be active bystanders when they witness behaviour that condones and contributes to violence in the community.

Targeting domestic and family violence, the videos were funded by the Central and Eastern Sydney Primary Health Network and created in partnership with Randwick, Waverley, Woollahra and Bayside Councils and the Hope Believe Shine Foundation.

Bondi Rescue’s Bruce ‘Hoppo’ Hopkins and several other well-known Sydney influencers have lent their voices to the campaign.

“It’s up to all of us to look out for disrespectful behaviour towards women” Hoppo says, against the backdrop of Sydney’s Bondi Beach. “Most beaches have lifeguards on patrol. Now it’s your turn to be a lifesaver and help prevent domestic violence.”

“I think it’s important for people like me who’ve got a voice to talk about these issues,” Mike Whitney explains, “and say to men that there’s a lot of other ways that you can deal with your relationship instead of being violent”.

The videos are available to view on the official We're Better Than That - YouTube page.

Our Watch is a national leader in Australia for the primary prevention of violence against women and their children. 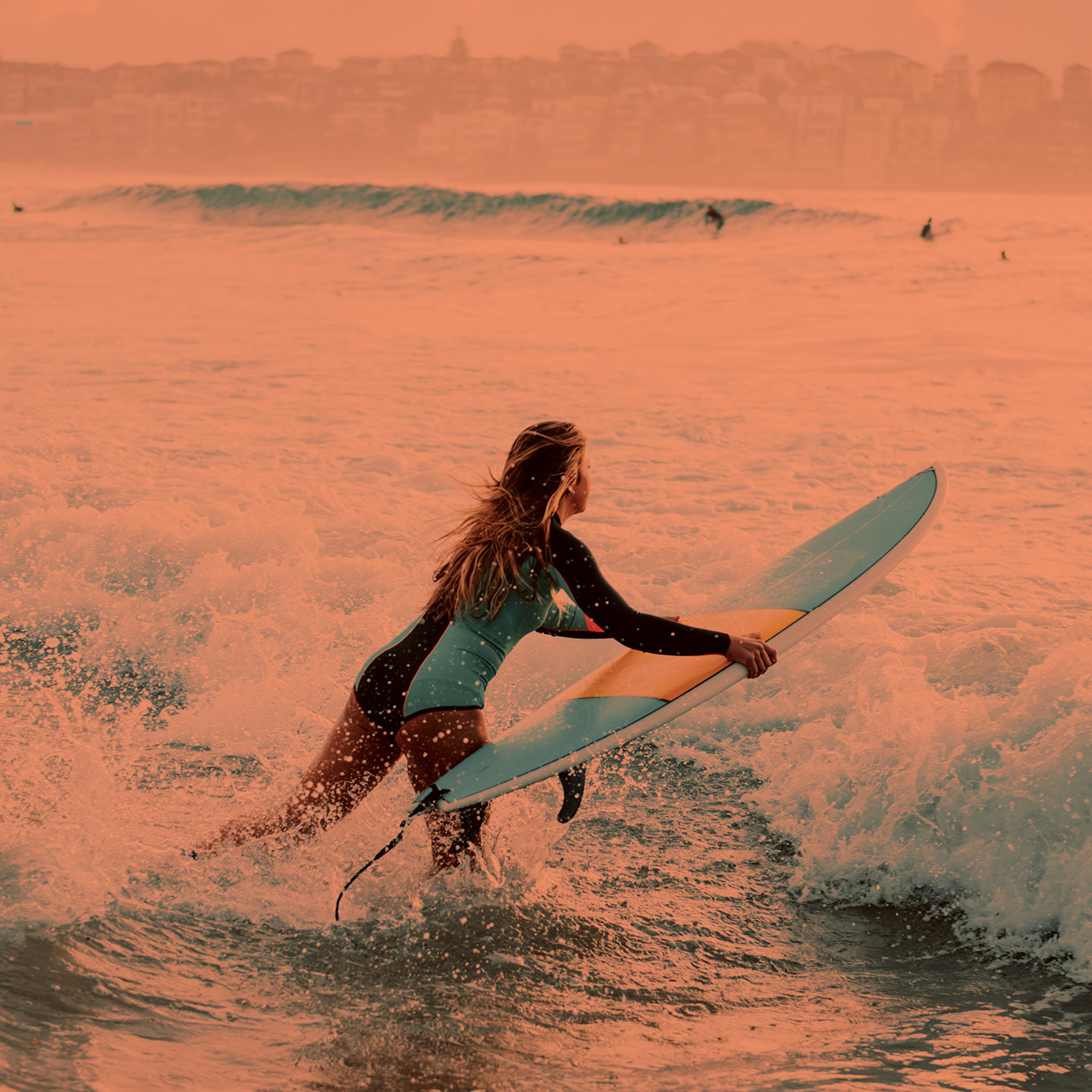