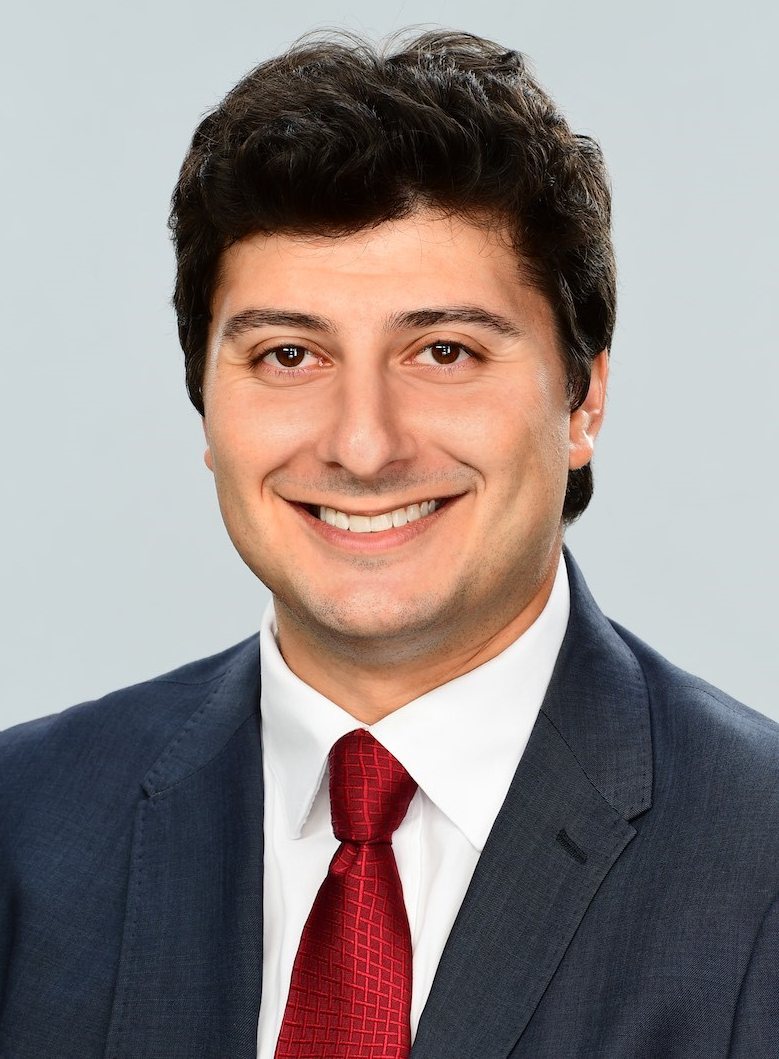 Cr Will Nemesh was elected to Waverley Council in 2017. He was born and raised in Rose Bay, a suburb which holds special significance in his life. As such, he is passionate about preserving and continuously improving the local amenity of Hunter Ward and its surrounds.

As a young community professional, Will has worked across and within state, and federal government as well as community organisations over the past eight years. He understands the importance of community and holds a keen awareness of the local issues faced by residents. In particular, he is committed to improving the accessibility and preservation of open green spaces and our environment. He recognises that parking and traffic congestion are major concerns for residents as more people move into the Waverley LGA. Will is a strong advocate for better infrastructure including roads, drains and footpaths and fights to ensure that your rates are spent on core Council services.

Will is motivated by the belief that safe and vibrant communities are the bedrock for a confident and prosperous society. He is proud to be a son and grandson of refugees who fled Europe in search of a better life here in Australia. He is an active member of the Liberal Party as well as the Jewish community where he currently sits on a number of Boards including Emanuel Synagogue.

Will is recently married and lives with his wife and their rescue dog Hollie.