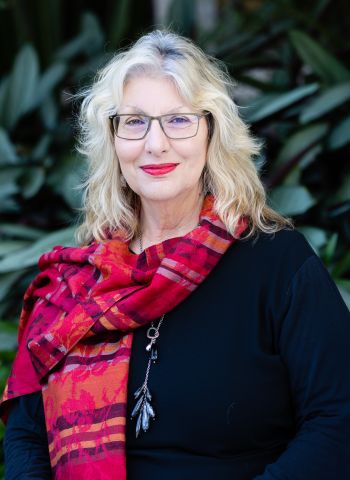 Paula is the Managing Director of Embrace Society which is a communications agency specialising in hard to reach audiences and in values based behaviour change, community engagement, advertising and communications, and creative strategy and development.

Paula is a highly experienced and award winning strategist and communicator with a career spanning almost 35 years. Shehas held a number of senior positions including Director SBS Radio. Prior to joining the WPP Group (Y&R) as the Director of Mosaica and of Sudler & Hennessey Multicultural, she was the Director of Education in the Human Rights and Equal Opportunity Commission.

Paula has had numerous appointments to ministerial advisory bodies and sat on many boards. She was appointed to the Citizenship Test Review Panel to overhaul the Australian citizenship test and sat on the Radio Advisory Group of the Australian Film, Television and Radio School. She was Chair of Sydney’s Carnivale Multicultural Arts Festival and served for six years as a Community Relations Commissioner in NSW. She was on the National Women’s Advisory Council and shaped multicultural TV broadcasting as a member of the Ethnic Television Review Panel. Paula has been a Breast Cancer Network of Australia Media Ambassador and participated in the Field of Dreams.