The 3-Council Solar my Club program is a new off-shoot of the hugely successful and award-winning Solar my School program which the three Councils established in 2016 to help schools make the switch to solar.

More than 90% of schools in Sydney’s eastern suburbs have signed up to that program which was the first of its kind in NSW to help schools access affordable green energy. Kincoppal-Rose Bay, Bronte Public School and South Sydney High were among the first schools to join the program which has been expanded to other parts of Sydney including Victoria Avenue Public School in Concord West.

The program is a great example of how local organisations are investing in renewable energy solutions that make sense for their bottom line and for the environment. Currently, more than 20 organisations, including sporting clubs, synagogues, surf life saving clubs and others are participating. 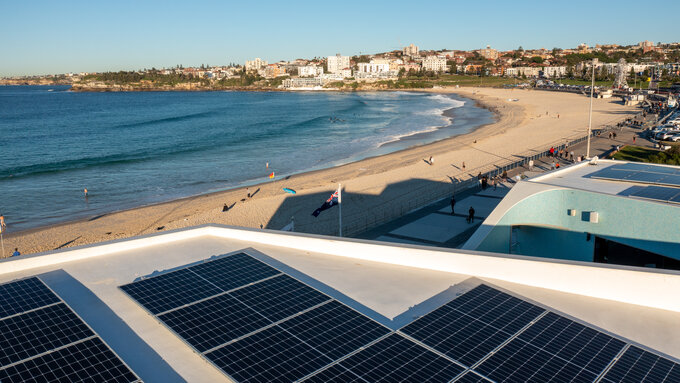 “North Bondi Surf Life Saving Club does so much for the community in terms of its volunteer lifesavers helping keep our beachgoers safe, and by supporting our Access Bondi program for beachgoers of all abilities, so to be able to support the club’s sustainability efforts is just fantastic,” Mayor Masselos said.

“It’s a great example of how local organisations are investing in renewable energy solutions that make sense for their bottom line and for the environment.

“Solar my Club has such a great future in Sydney’s east and beyond and will help clubs and organisations in Waverley, Woollahra and Randwick City reduce carbon emissions one solar panel at a time.”

Julien Palmer, General Manager, North Bondi SLSC, said: “The significant reduction to the club’s environmental footprint, combined with the ongoing cost saving is a big win for the Club, and we thank Council for their support". 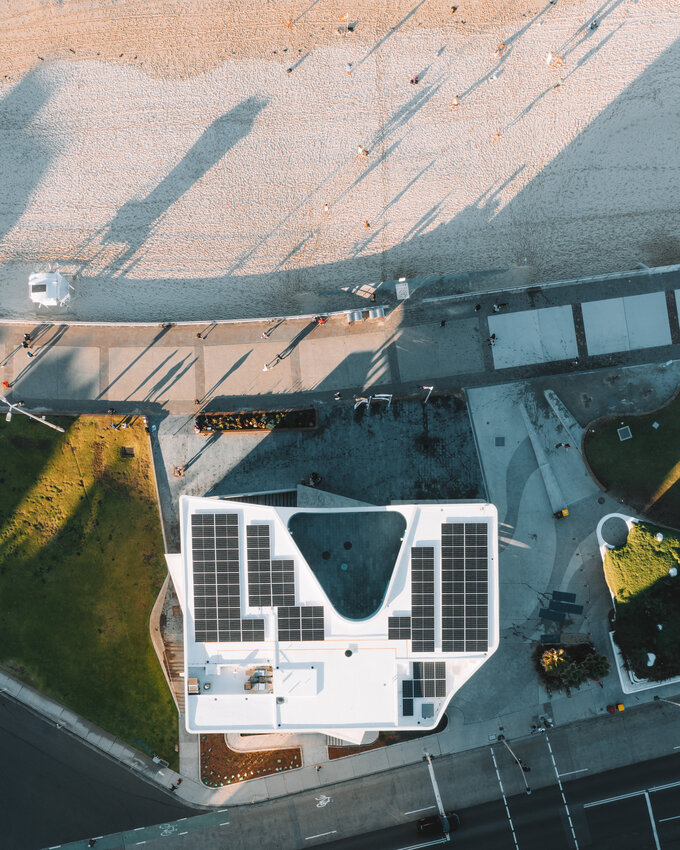 In 2019, Waverley Council declared a state of climate and biodiversity emergency acknowledging that urgent collaborative action at all levels of government is necessary to protect our environment and community for future generations, and community groups and clubs are also part of the solution.

“In June, Waverley Council also voted unanimously to support a Mayoral Minute calling on Council to revise its current net zero carbon emissions targets, and we are looking at being able to set a target of becoming net zero by 2030 rather than waiting till 2050,” Mayor Masselos said.