In the early years of the colony, the first cemetery (although never formally gazetted) was established on the outskirts of the town on the site of today's Sydney Town Hall.

At the time of its selection and development in the 1790s, the Old Sydney Burial Ground reflected the attitudes of the European colonists of the period towards death and burial - essentially relegating cemeteries to the periphery of th 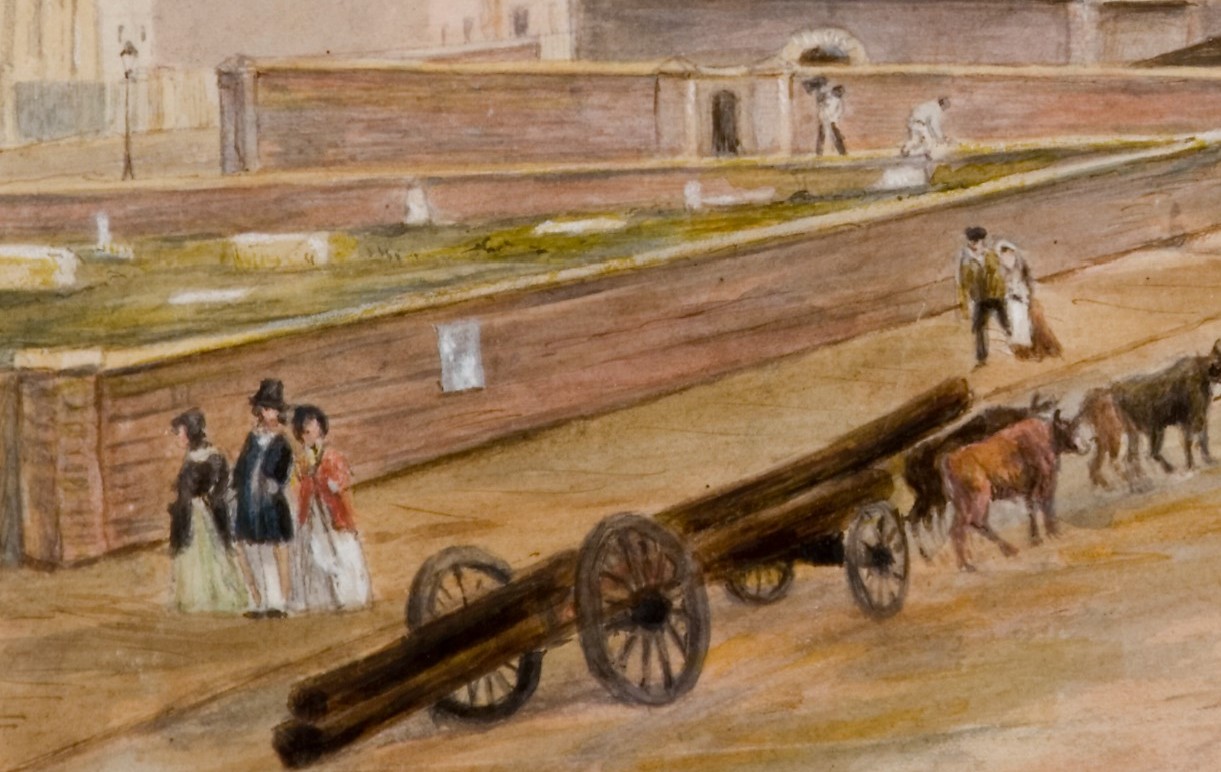 e colony out of fear of ill-health, disease and contamination from the dead. At this time, cemeteries were a necessity and not a place of remembrance and commemoration.

By 1820, the Old Sydney Burial Ground was considered full, and a new cemetery was laid out at Devonshire Street (Brickfield Hill), today's Central Railway Station. Soon enough, by the middle of the century, this cemetery too was at capacity and an alternative location for the Sydney Necropolis was sought.

In keeping with common social values, Haslem's Creek (now Rookwood Cemetery) was selected as the new location in 1862. Sited on the outskirts of both the Sydney and Parramatta settlements, Haslem's Creek was also served by the main western railway line.

The relocation of burial services away from central Sydney soon caused difficulties for those living along the eastern coastline and those residents quickly became reliant on St. Jude's Anglican Church at Randwick (1853). Although a cemetery was planned from the 1840s, interments did not take place at South Head General Cemetery until 1869.