Waverley Cemetery accepted its first burials in August 1877. It was the Victorian era, when cemeteries were no longer thought of as dark and forbidding and were now considered as a place to celebrate the lives of the deceased.

In part because of the dramatic beauty of Waverley Cemetery, it proved instantly popular and soon became a treasured place within the Waverley community. 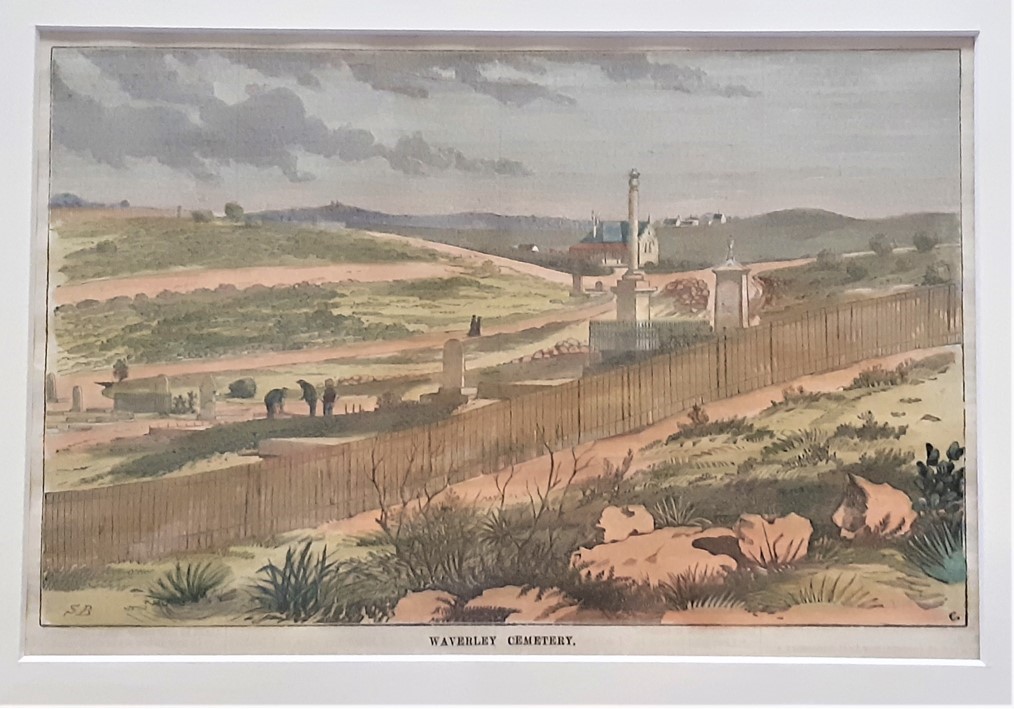 Its history since then represents a microcosm of Australian society and its values. While there are many prominent religious, legal, military and political figures interred in Waverley Cemetery, they lie alongside writers and artists, educators and women’s rights activists, sporting heroes and everyday folk.

Victorians’ extensive use of ethereal white Carrara marble monuments set against the blue backdrops of sea and sky are the cemetery’s signature, but there are many different styles of monument, reflecting the changing values and attitudes in Australian society over the years.

The location – in a valley between two ridges – complements the cemetery’s geometric layout and adds to the notion of the cemetery as its own unique, enclosed place. With the Coastal Walk along the cliffs above the ocean border, it continues to hold special significance to the local community.

Today, Waverley Cemetery is a place of peaceful remembrance, the final resting place of over 100,000 souls, and an important element in the history of Sydney from its post-colonial years to the present day.

It’s a place where every grave tells a story, and those stories continue to be told. 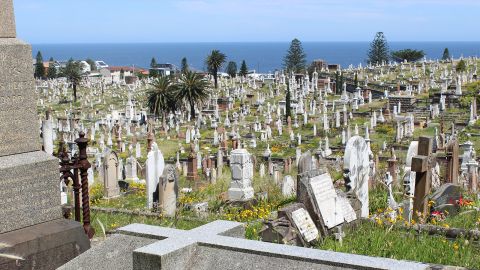 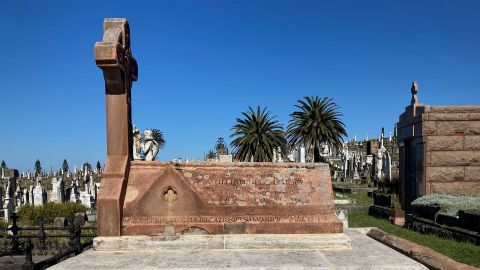 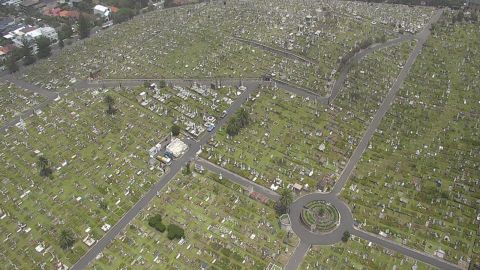