Like many Sydney Councils, the Mayor of Waverley is elected by our Councillors, who are voted in by residents. The Mayoral election takes place every two years in September.

Mayor Masselos, of Bronte, has been a Waverley Councillor for seven years and is the first woman of Greek heritage to be elected Mayor of Waverley. 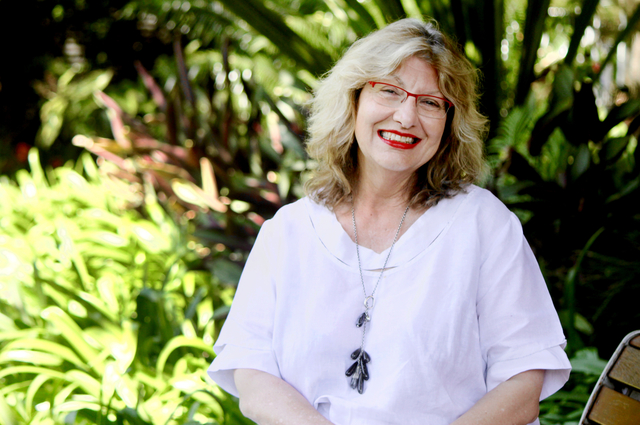 "In the 160 years of continuous operation as Waverley Council, some 70 men have held the position of Mayor. In this time, there have been only five female Mayors, and my election makes me the sixth, so I pay tribute to the women who have gone before me," Mayor Masselos said.

"When I chose to run for Council seven years ago, it was because I have a great love and respect for our beautiful local government area. We do have some of the most iconic areas on the planet – such as Bondi and the Bondi to Coogee Coastal Walk.

"My deep respect for our community means I will work hard for our residents, and to fulfil my obligations. I want to ensure that our community’s voice is well heard and that we, as Councillors hear that voice – including that of our children.

"In the next 12 months we will continue to beautify our public places, protect our local neighbourhood centres and villages and fully engage in continuing to make our suburbs liveable and walkable. I will continue to advocate for high quality and reliable public transport to help address the increasing congestion on our roads and streets.

"People who know me can attest to my track record of fighting monstrous over developments - 194 Oxford St being a case in point. We have been combatting this Twin Tower folly since 2013 and I, as Mayor, will continue to join with the community to fight this to the very end. I hope we can prevail.

"While on the point of heritage buildings, it is the progressive Waverley Council that has not only saved the Boot Factory but is now looking at how it can be repurposed.

"The Waverley LGA is recognised around Australia as a leader in the innovation space. In understanding this, I have placed the Boot Factory front and centre in the knowledge and innovation space.

"I also have a commitment to support our businesses, and in particular our small, local neighbourhood businesses. In the next six months we will piloting some activation projects that will support local businesses and serve as an attractor to residents and visitors alike.

"In closing, I pledge honesty, transparency and integrity."

Deputy Mayor Elaine Keenan said she will be working hard with Mayor Masselos to ensure that the Council delivers a progressive agenda for the community and maintains the Council's strong financial position which includes more than $180 million in reserves and investments. 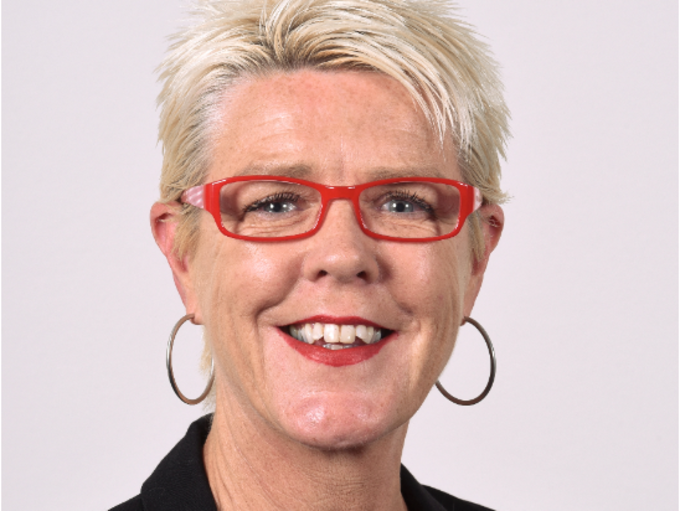 "We are doing this also at a time of great improvements in our infrastructure with projects including the Bondi Pavilion Restoration & Conservation Upgrade, Bondi Junction Cycleway and Streetscape Upgrade, upgrades at Campbell Parade, new amenities at Bondi and Bronte beaches, Bronte Beach Village upgrade, lighting and footpaths improvements, improvements to Marks Park and Edmund St social housing to name a few," Councillor Keenan said.

"I am excited to be part of a progressive Council team that has both the capacity and resources to make our community more liveable through increased action on climate change and increased cultural activities for everyone and in particular those with disabilities.

“I am delighted that two progressive women will be leading our Council over the next 12 months and we will be working hard to take stronger action on climate change and to improve liveability for the community.”

Councillor Keenan has lived in Waverley for more than 30 years and has been Greens Lawson Ward Councillor for two years. She has worked as a Registered Nurse in areas including HIV/AIDs and Community Health, and currently works as a public servant in Human Resources.

In his address to the Chamber, former Mayor of Waverley, John Wakefield said that the progression of the Bondi Pavilion Restoration & Conservation Project, stripping of parking fees, capital works projects at Bondi Beach and the upcoming restoration of the Boot Factory at Bondi Junction were among his proudest achievements.

“Council’s Directors and senior staff are on par with the best in the country. We need as Councillors and the community to give them the scope to see these projects through and rebuild into the future for a better Waverley,” Councillor Wakefield said.

Waverley Council congratulates Mayor Masselos and Deputy Mayor Keenan on their new positions as we embark on the next chapter in Waverley's future. We also thank former Mayor John Wakefield and Deputy Mayor, Dominic Wy Kanak, for their commitment to the Waverley community.

Cr Masselos and Cr Keenan will serve as Mayor and Deputy Mayor until the Local Government elections next September.