Bondi Beach and Clovelly Public schools are now home to the largest solar power systems of any primary school in Sydney’s east. 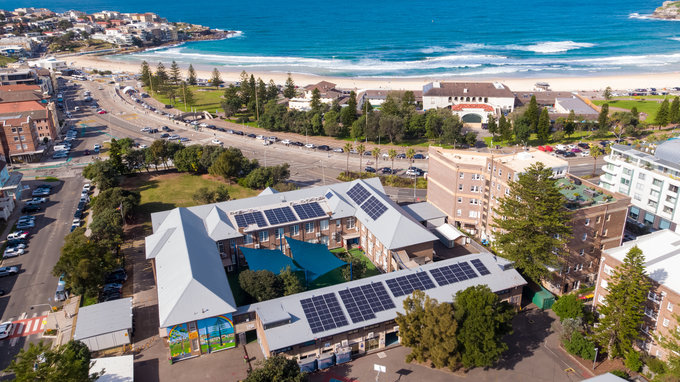 “Since Solar my School began, we’ve helped around 90% of schools in Sydney’s east in making the switch to solar, with solar installed on schools accounting for around eight percent of all solar in the region,” Mr Weinberg said.

“Kincoppal-Rose Bay, Bronte Public School and South Sydney High were some of the first schools to go solar with the program which has now expanded to other parts of Sydney.

“Schools are the ideal sites for solar because they have large, often-unshaded, roof spaces, high daytime electricity demand, long tenure and a commitment to educating their students about positive environmental action.

“With solar, schools can power their learning facilities with locally produced clean energy, reduce their energy bills and cut their carbon footprint. It also sends a strong message to the children and the wider community about the effectiveness of local sustainability initiatives.”

Acting Principal of Bondi Beach Public School, Alexia Duncan, said the students were excited to being making a difference to the environment through Solar my School.

“We are fortunate to be able to provide learning in such beautiful surroundings and any change we can make to reduce our carbon footprint is a change worth making,” Ms Duncan said. 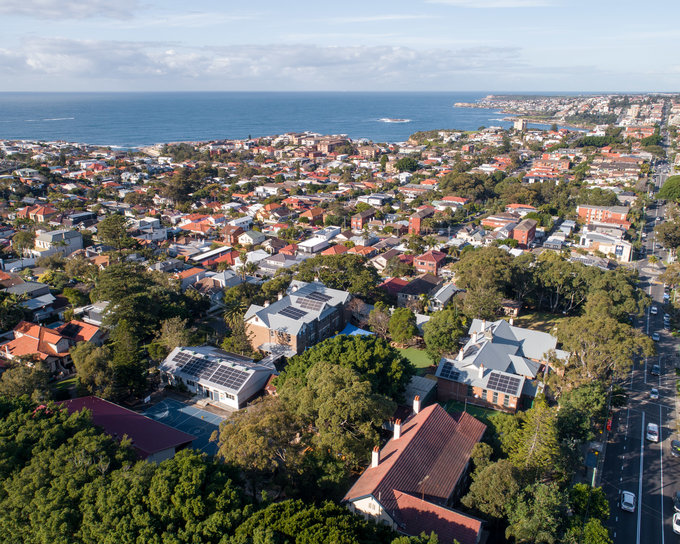 Principal of Clovelly Public School, Matthew Jackman, said Solar my School was one of the many ways the school was reducing its environmental impact.

“Clovelly Public School is committed to sustainability as demonstrated by our new Crayweed project, recycling efforts and involvement in Ride2School Day amongst other initiatives,” Mr Jackman said.

The schools also received funding from the Clovelly Community Bank (Clovelly Public School only), Purryburry Trust and the NSW Department of Education which helped pay for the systems.

Click here to learn more about Solar my School.

Click here to apply for an environmental grant through the Waverley Small Grants Program.