Memorial to honour the 80th anniversary of the Battle of Crete

Mayor of Waverley, Paula Masselos, will on Sunday 30 May, be joined by his Eminence Archbishop Makarios Griniezakis, Primate of the Greek Orthodox Church in Australia and the Consul General of Greece in Sydney, Christos Karras, for Council’s unveiling of a memorial to mark the 80th anniversary of the Battle of Crete.

Media are invited to attend the event at 2pm in the fountain garden next to Waverley Cenotaph in Waverley Park, Bondi Junction.

Mayor Masselos said the memorial, presented to the people of Waverley, honours the eight Waverley Anzacs who fought in Greece alongside their Greek and British comrades and all Australians who have died in conflicts around the world.

“As a Greek Australian and the first Greek Mayor of Waverley, the Battle of Crete emphasised the courage and resilience of our brave Anzacs, many of whom arrived in Crete with little more than their rifles and the clothes on their backs, battle weary from weeks of fierce fighting that ultimately saw the fall of mainland Greece,” Mayor Masselos said. 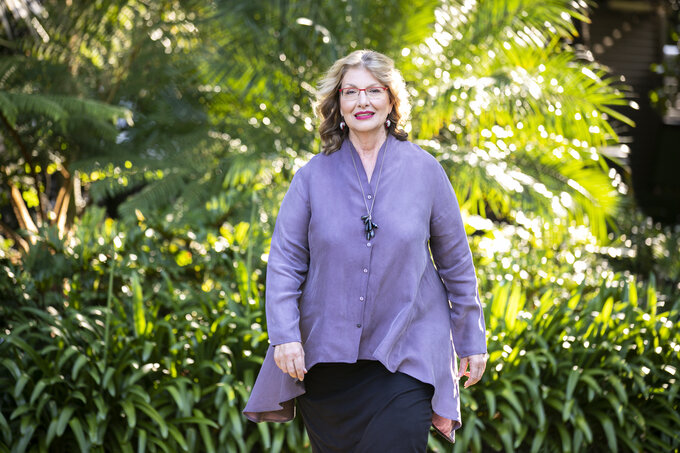 Mayor of Waverley, Paula Masselos, pictured in Waverley Park, home to the Battle of Crete memorial.

The Battle for Crete was one of the most dramatic battles of the Second World War, claiming the lives of more than 1700 Commonwealth, British and Greek soldiers. More than 15,000 soldiers were captured during the campaign held over 12 days in May 1941 and ended with the the evacuation to Egypt of the bulk of the Allied force.

The eight Waverley Anzacs buried in Greece, listed by age, are:

Also speaking at the memorial service is James Jordon, Chairperson of the Joint Committee for the Commemoration of the anniversary of the Battle of Crete and the Greek Campaign; Commodore John Stavridis from the Australian Navy; Father Bernie Thomas from Mary Immaculate Church; Roger Selby, President of the NSW Association of Jewish Service & Ex-Service Men & Women and Bill Harrigan, President Bondi Junction RSL (MC). The Welcome to Country and smoking ceremony will be lead by Elder Dean Kelly.