The illegal dumping incidents took place in June and July 2020 with fines issued in August and last month.

Offenders were issued with fines ranging from $250 to $500 under the Protection of the Environment Operations Act in an enforcement blitz that included the use of surveillance cameras outside of the Vinnies shop on the corner of Hall Street and Chambers Avenue, Bondi Beach.

The cameras captured vision of individuals dumping a range of household items outside the charity donation bins. See vision (below). 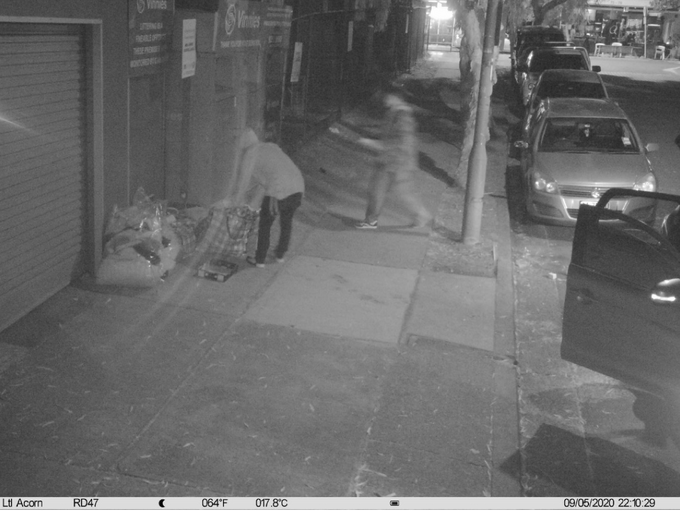 A spokesperson for Waverley Council said illegal dumping outside of charity shops places an unfair financial burden on the charity shops and council to remove and dispose of the dumped items.

“Not all charity shops accept the same items. It’s important to take the time to understand what is and isn’t accepted when you are planning to donate,” the spokesperson said.

“It helps to follow a simple rule - if it doesn’t fit into the donation bin, don’t leave it on the ground – this is considered illegal dumping.”

The Sydney RID Squad is a regionally-based team specialising in preventing and combating illegal dumping, co-funded by the NSW Environmental Protection Authority and member councils, including Waverley. Its investigators work for the member councils using a strategic, coordinated approach to provide illegal dumping prevention and enforcement services to residents.

Waverley Council is committed to reducing dumping incidents by 30% by 2020 in line with the state government’s Illegal Dumping Strategy. The Sydney RID Squad will continue to use surveillance as a technique to deter dumping and hold offenders accountable.

If you see illegal dumping, report it at ridonline.epa.nsw.gov.au or phone Waverley Council on 9083 8000.