On behalf of everyone at Waverley Council, I would like to wish the Greek community in Waverley a happy Greek National Day, also known as the Greek Independence Day, which is being celebrated tomorrow, 25 March 2021. This year is especially significant as it marks the 200th anniversary of the Greek Revolution and the establishment of the modern Greek state.

As the first Mayor of Waverley of Greek heritage, I am honoured to be joining the Greek community and Philhellenes in celebrating this day. This is a time to celebrate the power of democracy which has so enriched our world. It also reminds us of the need to continue to fight for equality and freedom. 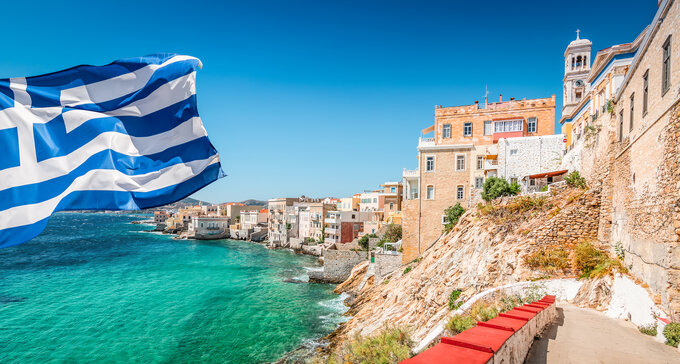 The Greek culture is one of the oldest in the world and has made significant contributions to the modern world. The fighting spirit of the Hellenes has ensured their democratic legacy is remembered and that we continue our commitment to a fair, open and democratic society.

Our Greek community here in Waverley also has a significant impact upon the social, economic and environmental fabric of our local government area. And I acknowledge and thank the Greek community for their service, commitment and contribution.

Greek National Day is a time for us to reflect and to celebrate.

To everyone celebrating Greek national Day, and especially the 200th anniversary of Greece’s Independence, I say ZITO ELLADA!