How to book: To hire the Netball courts either email your request to venuehire@waverley.nsw.gov.au or telephone 9083 8300

Public transport options: The 360 bus route drops off on Birrell St where the courts are situated.

How much does it cost: 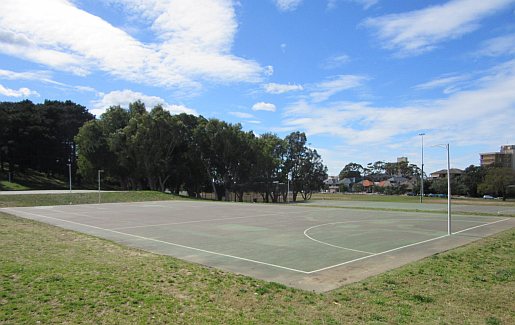 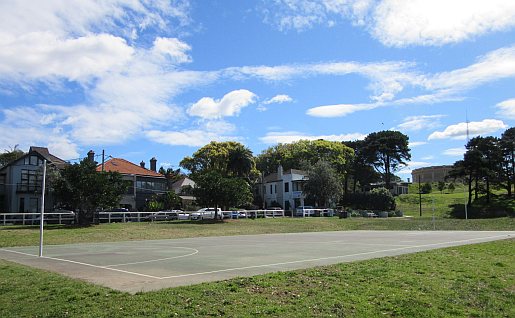 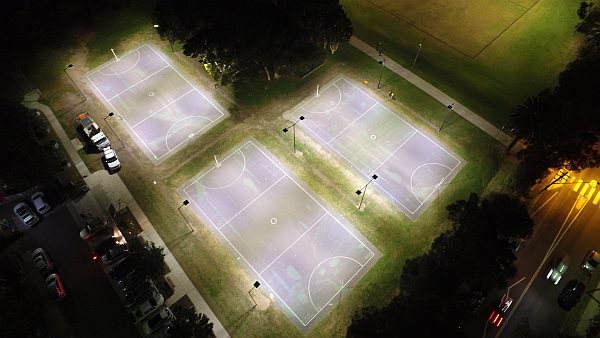