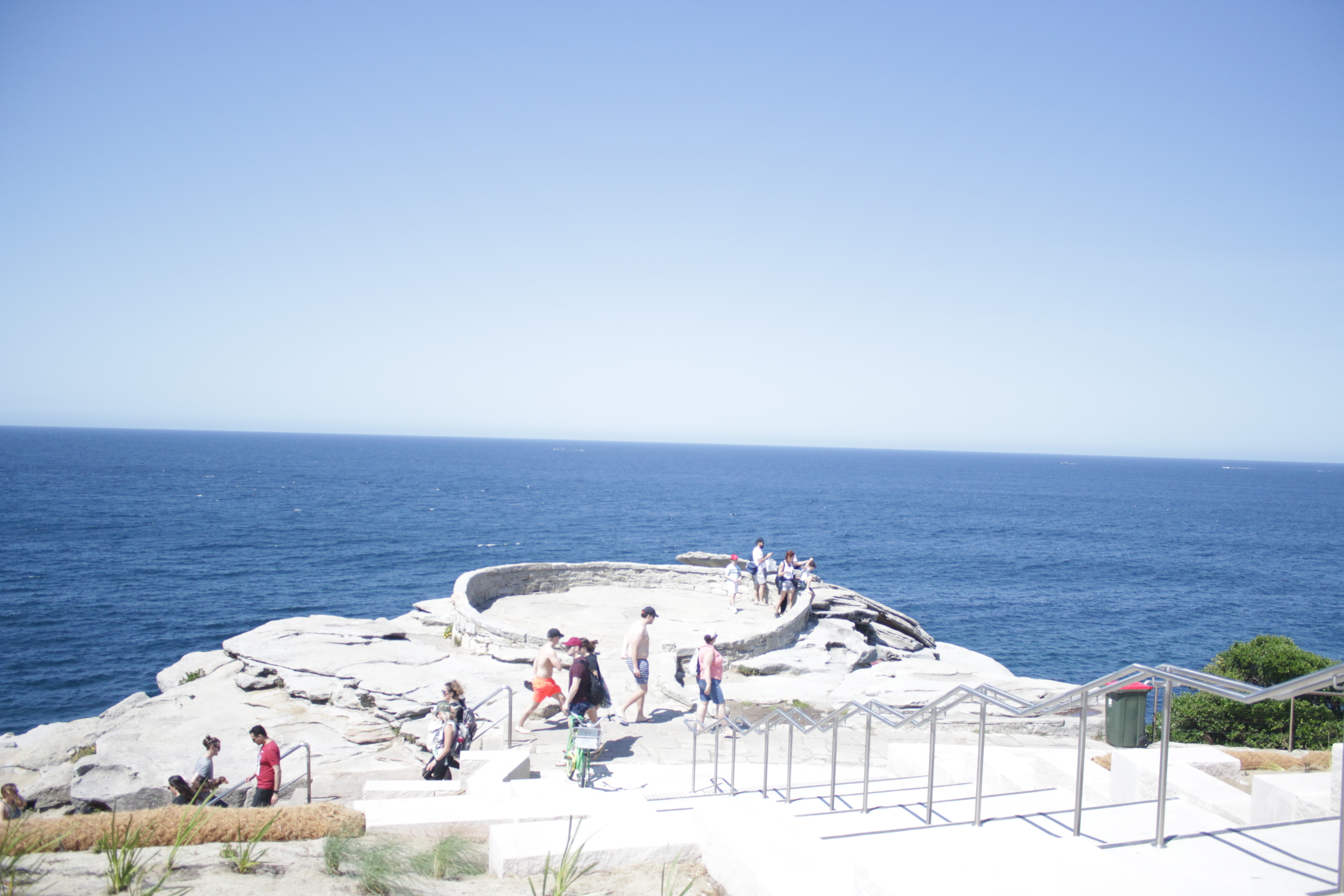 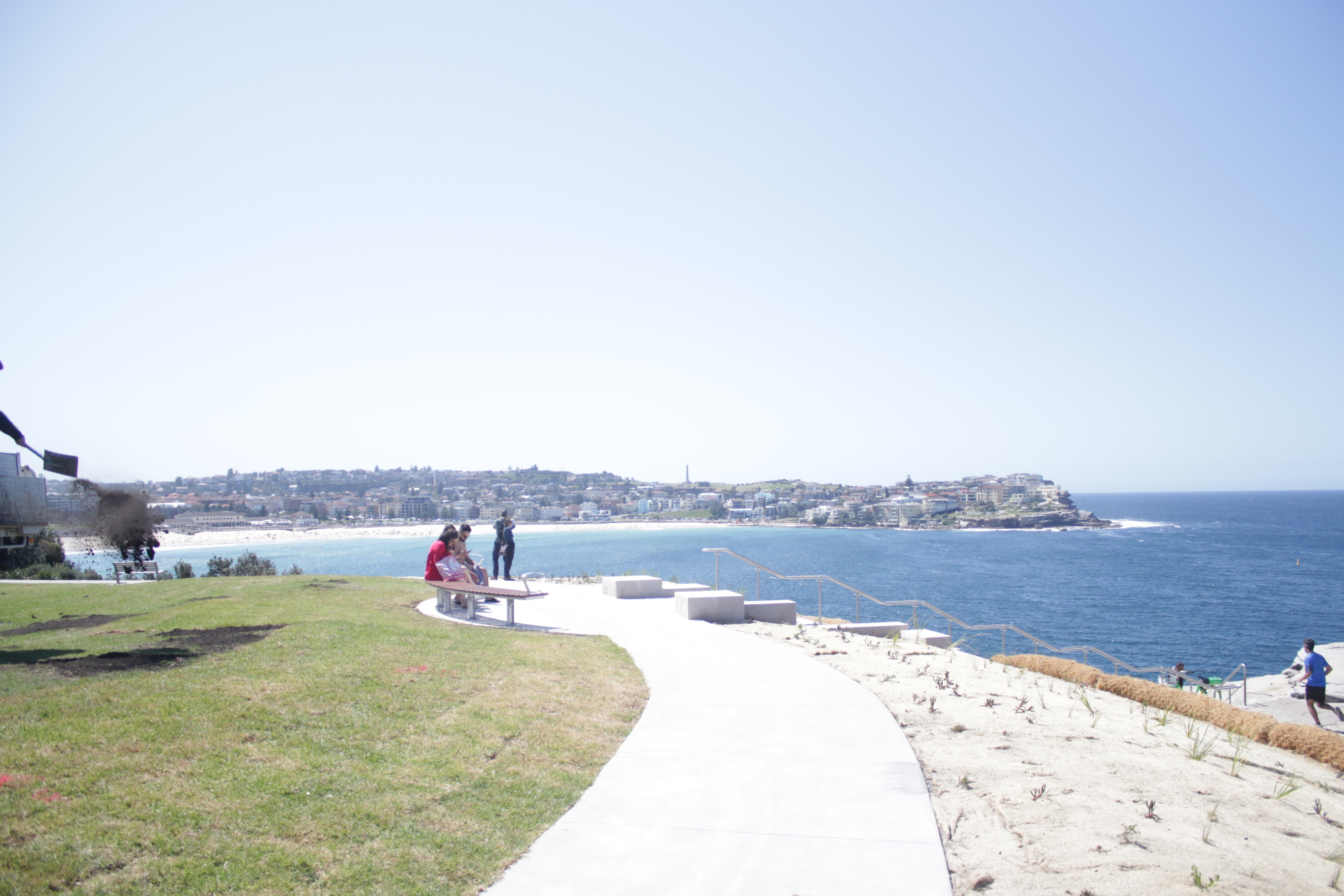 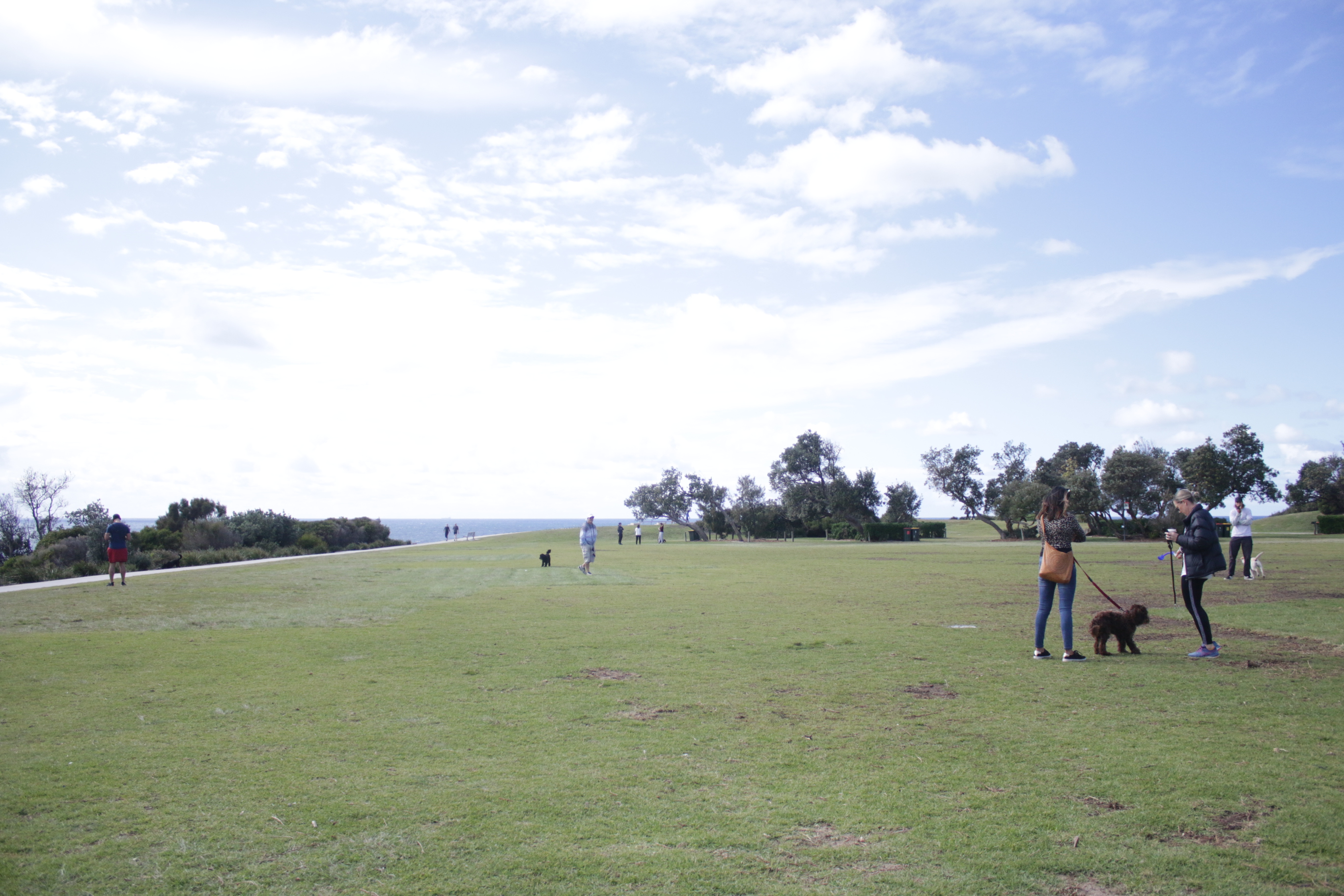 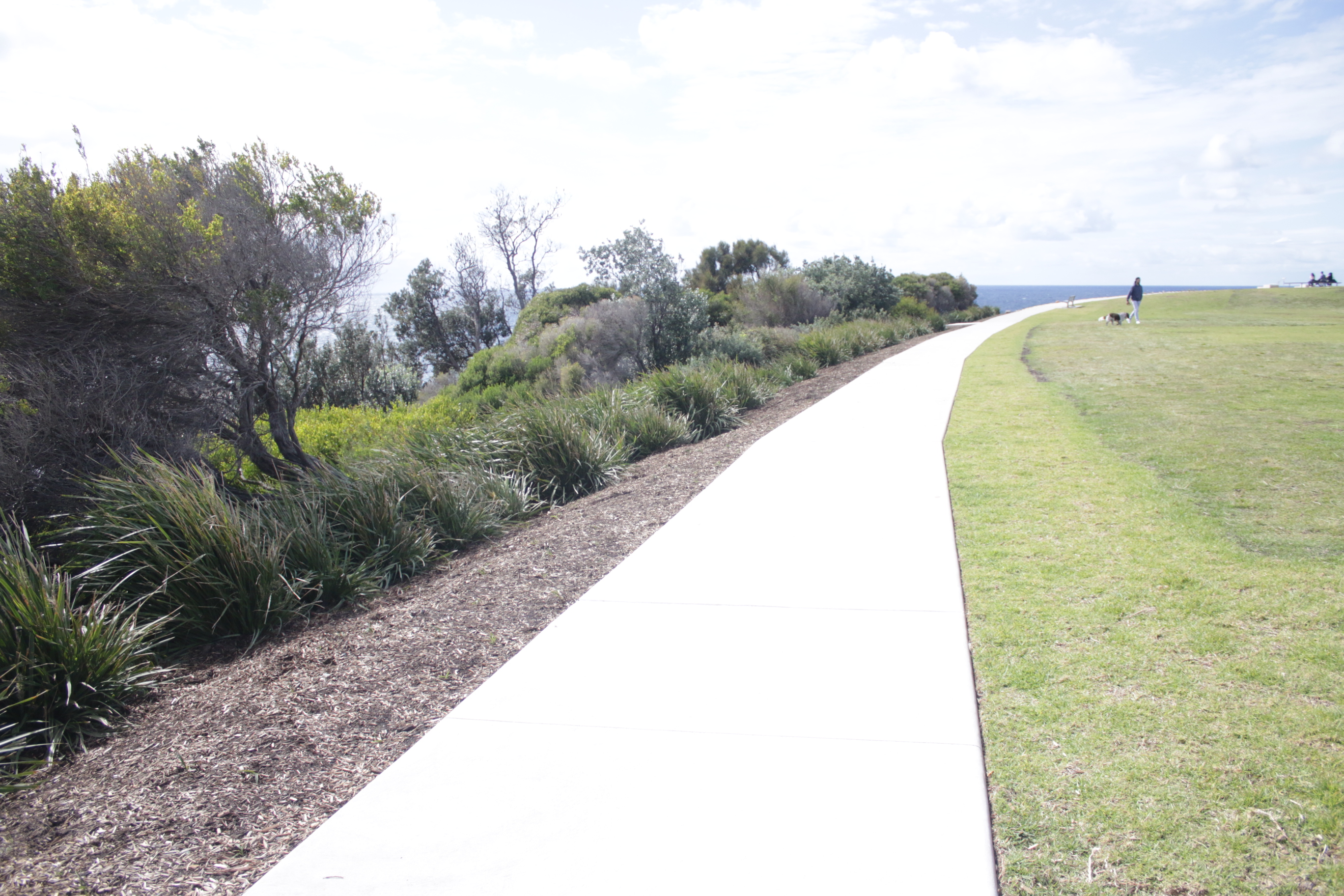 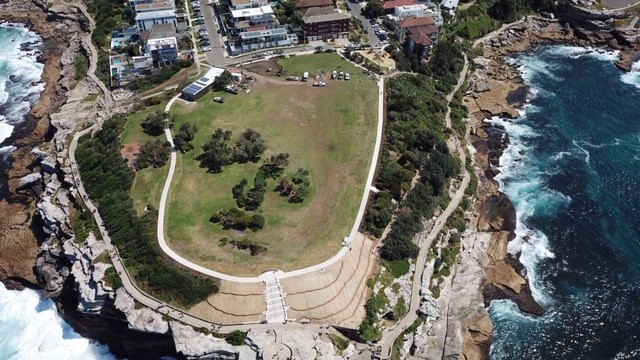 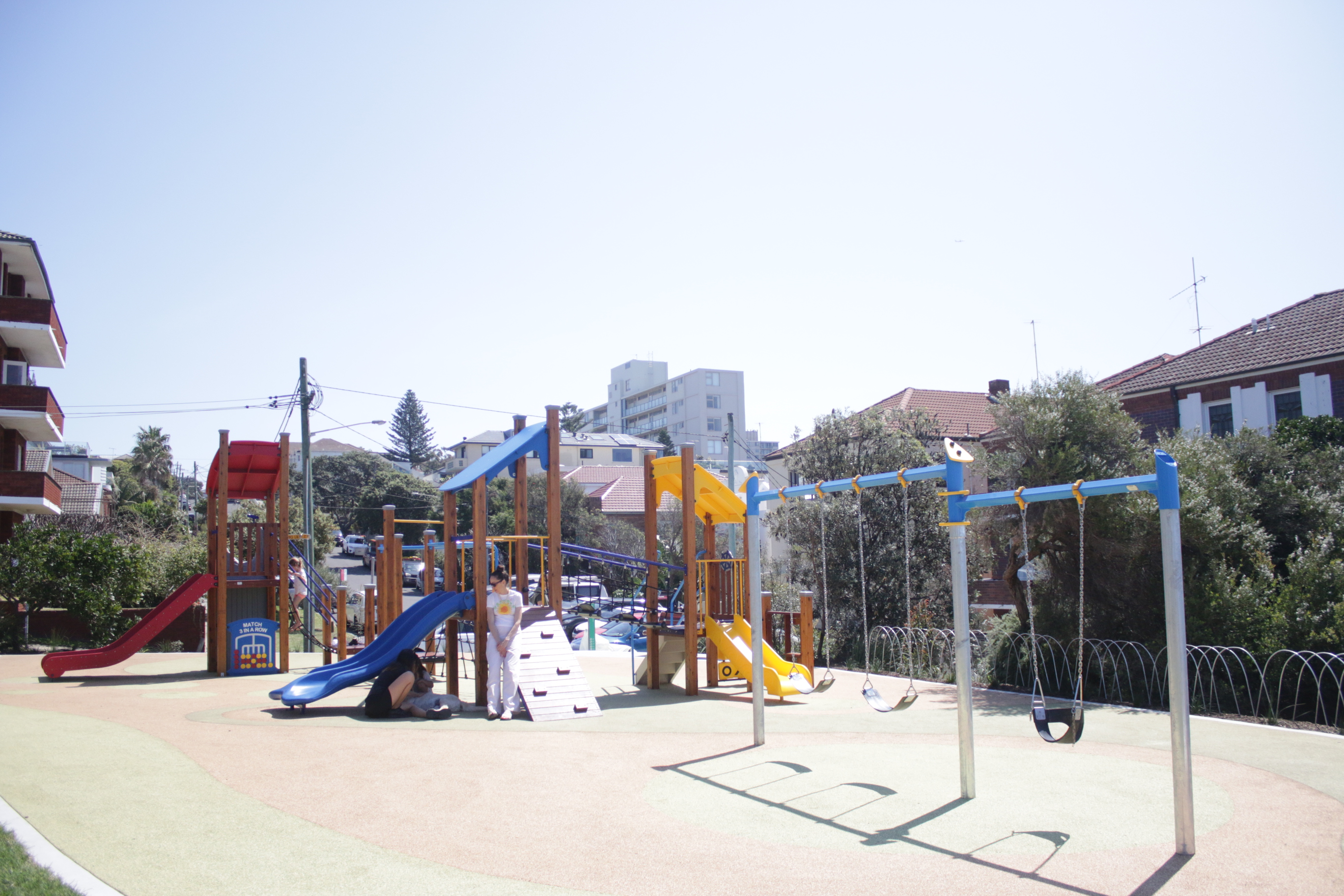 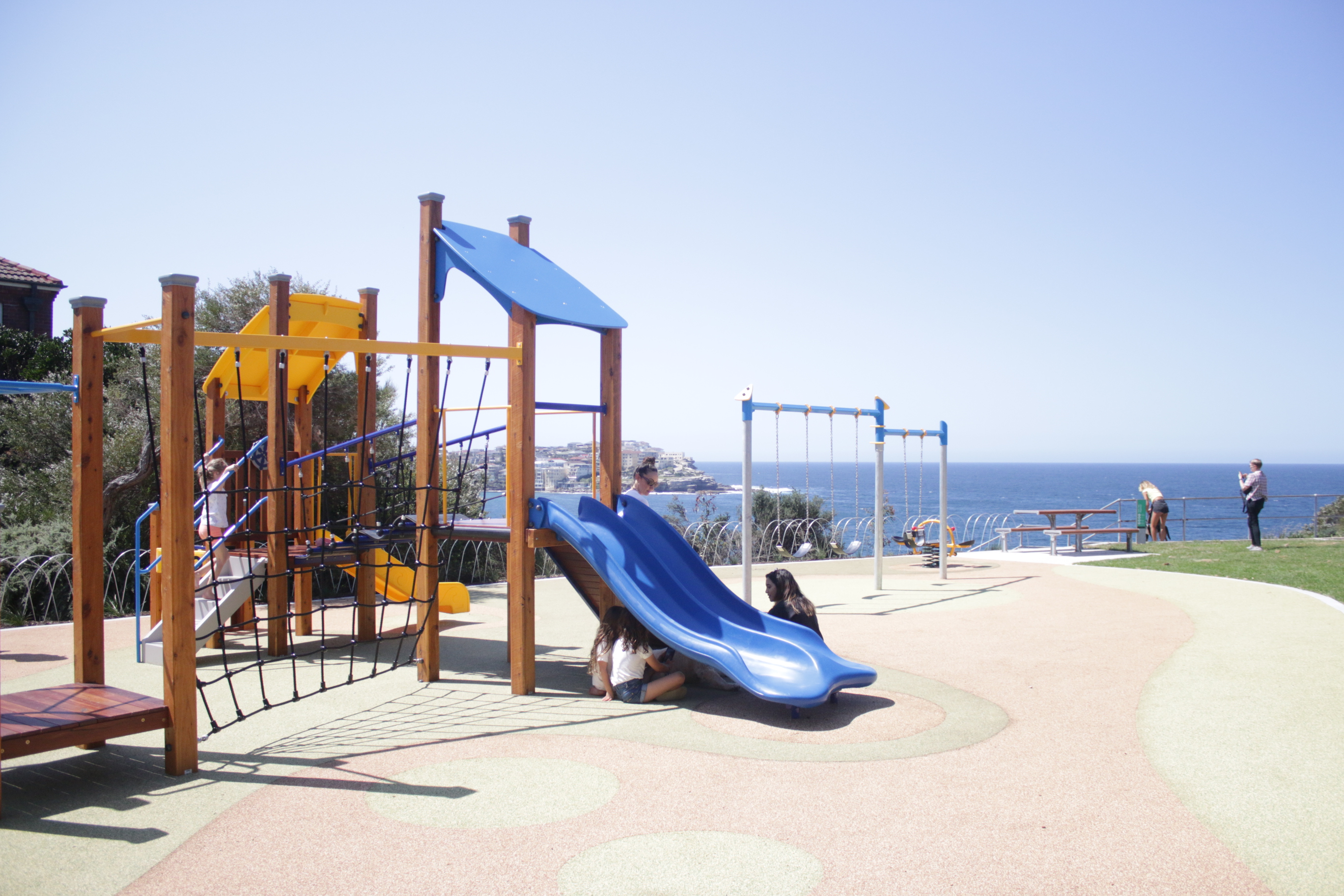 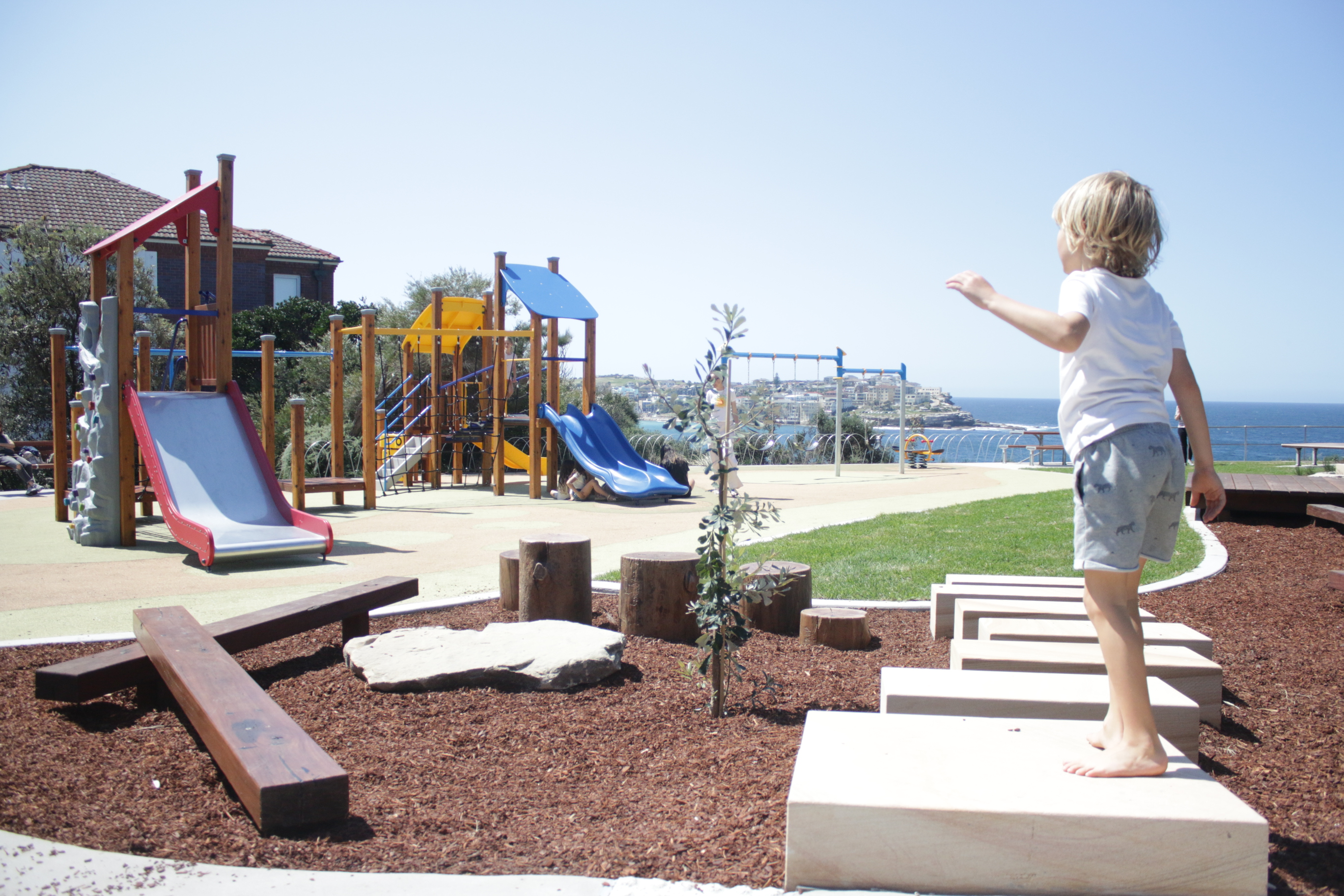 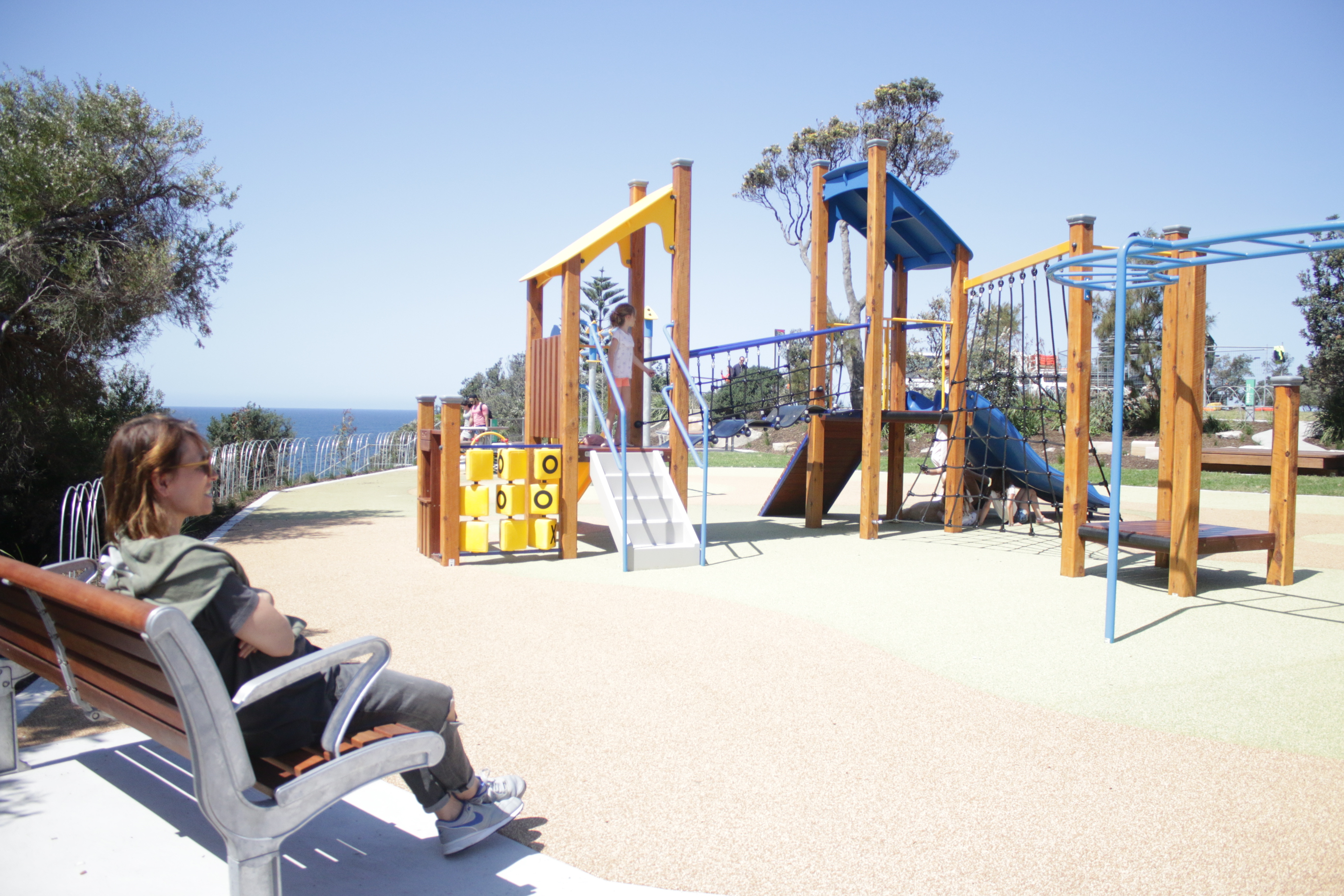 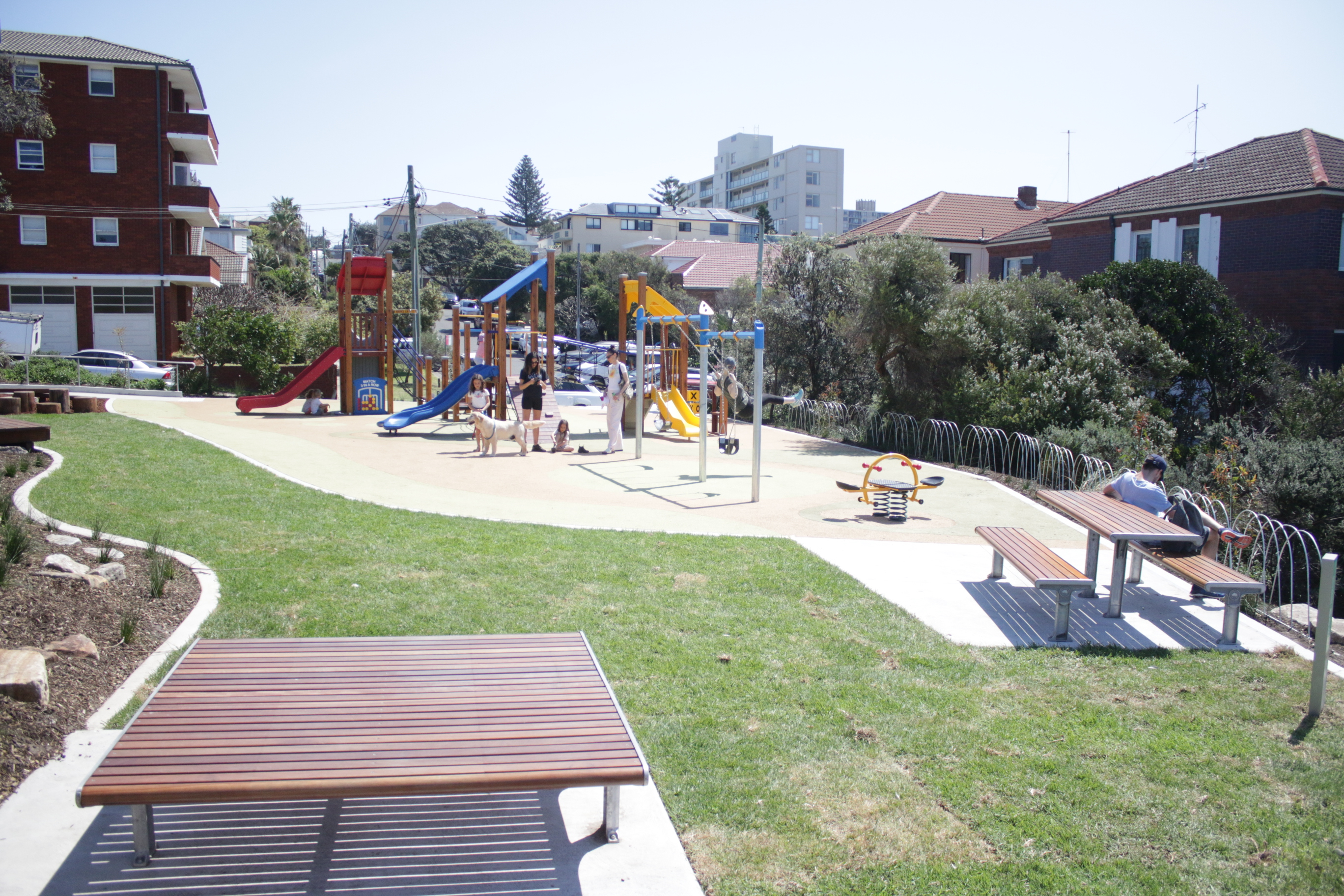 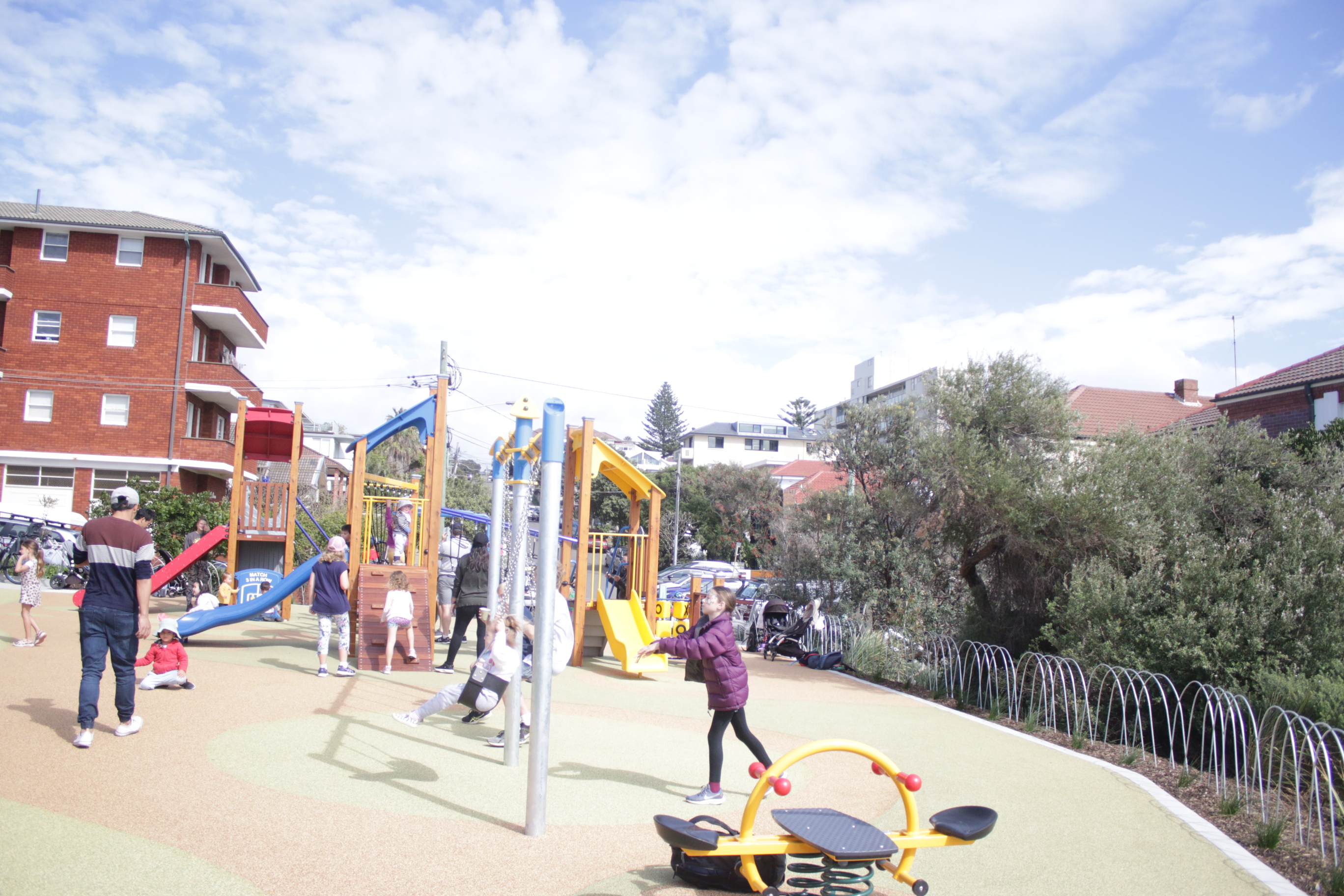 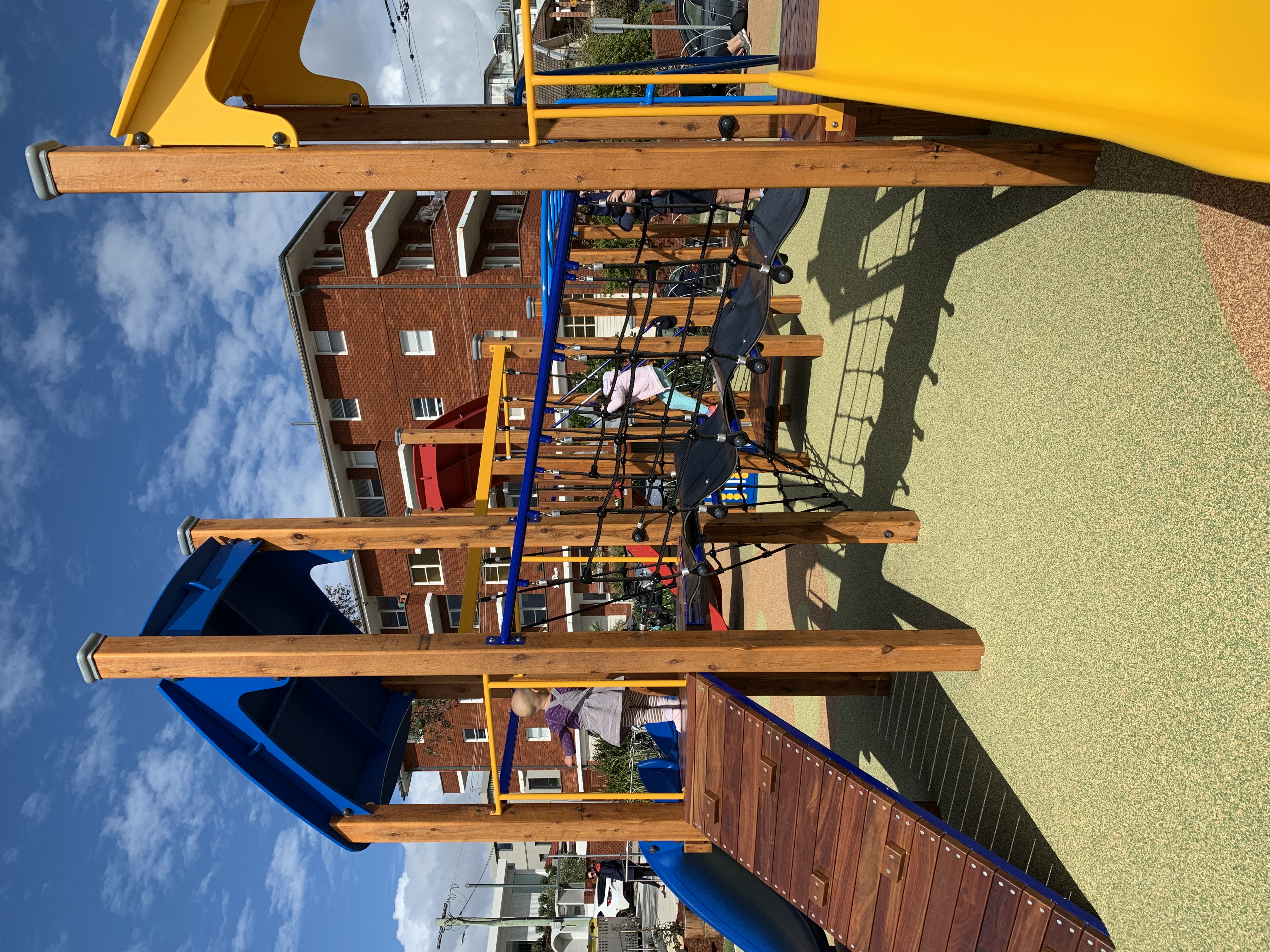 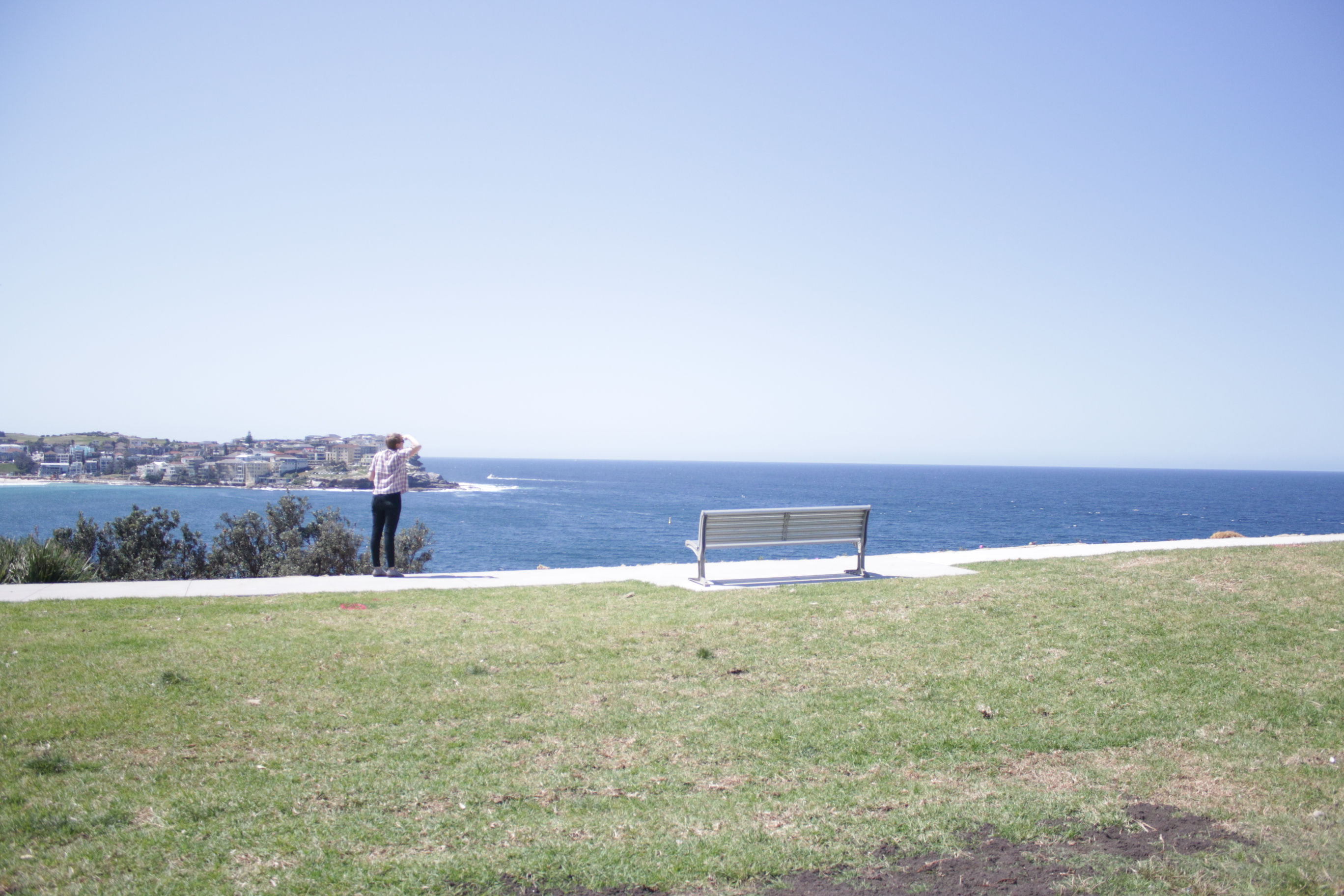 Marks Park is a headland and cliff top park with panoramic views over the coastline and ocean, with Bondi to the north and Coogee to the south.

The land of Marks Park was set aside as a Military Reserve in 1885. The Park was leased by Waverley Council from the State Government in 1929 and is named after the local Minister of Parliament in recognition of his efforts in securing the lease.

In the 1950s and again in the 1980s regrading work was undertaken to shape the headland park into the flat grassy area and mounded landscape we see today. 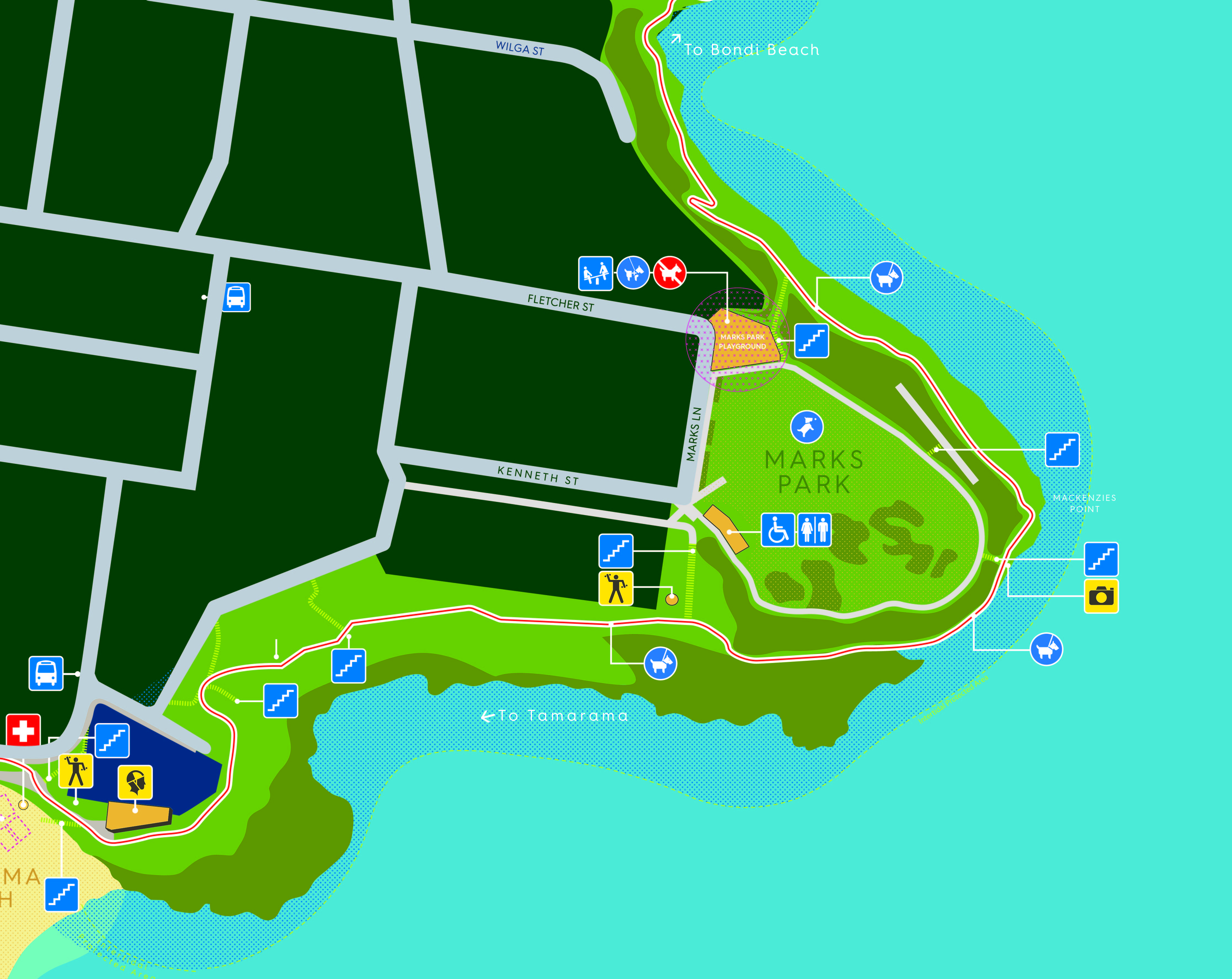