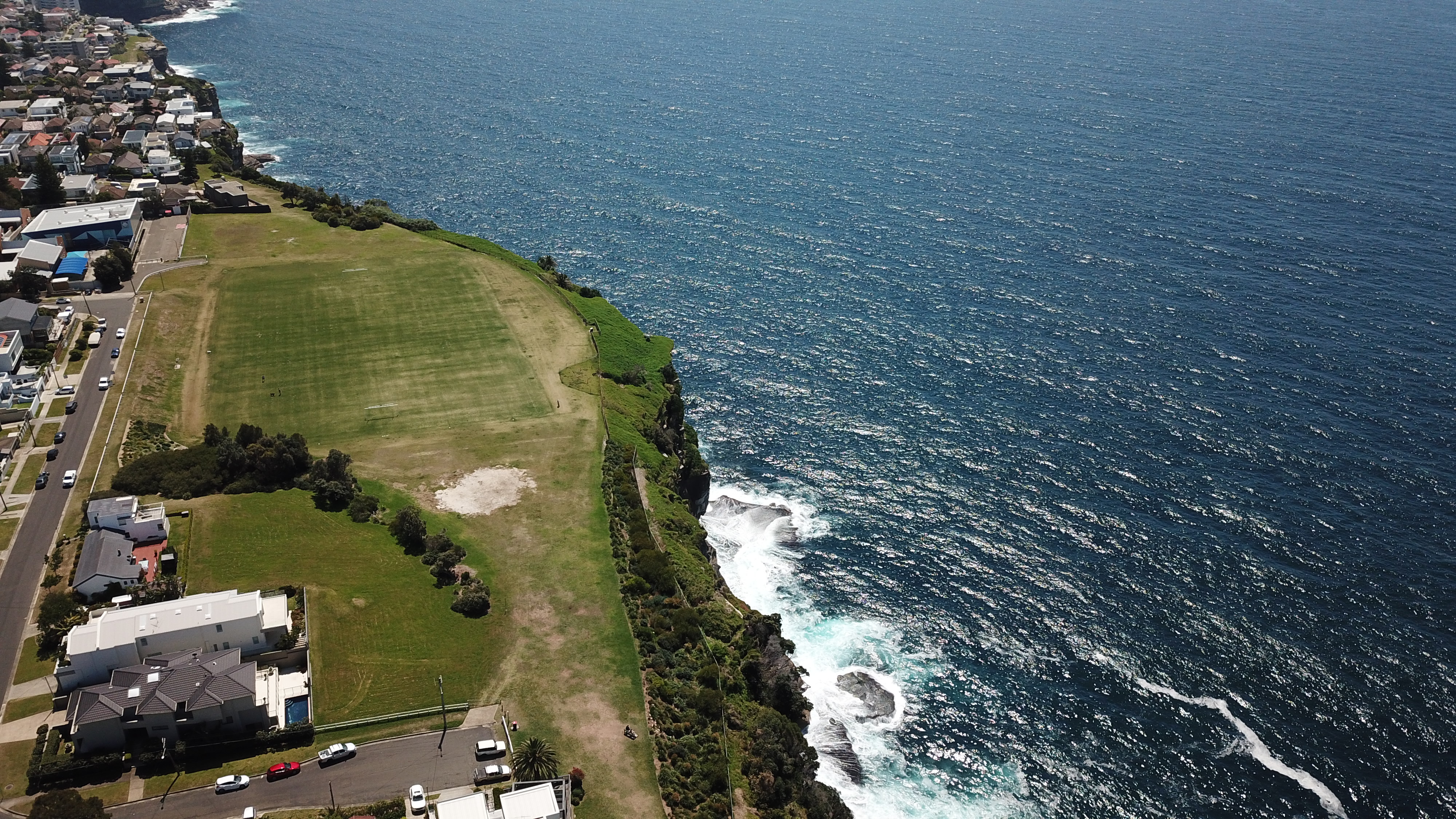 Rodney Reserve was the site of a former WWII radar station used by the Royal Australian Air Force. Following the War, the reserve was home to one of the Commonwealth Scientific and Industrial Research Organisation (CSIRO) leading field stations used for pioneering studies in radio astronomy. A plaque and replica of an early radio telescope can be found in the reserve to commemorate the scientific importance of Rodney Reserve.

The 380 & 333 bus routes drops off on Military Road where you can walk up Blake Street to where the Reserve is situated. 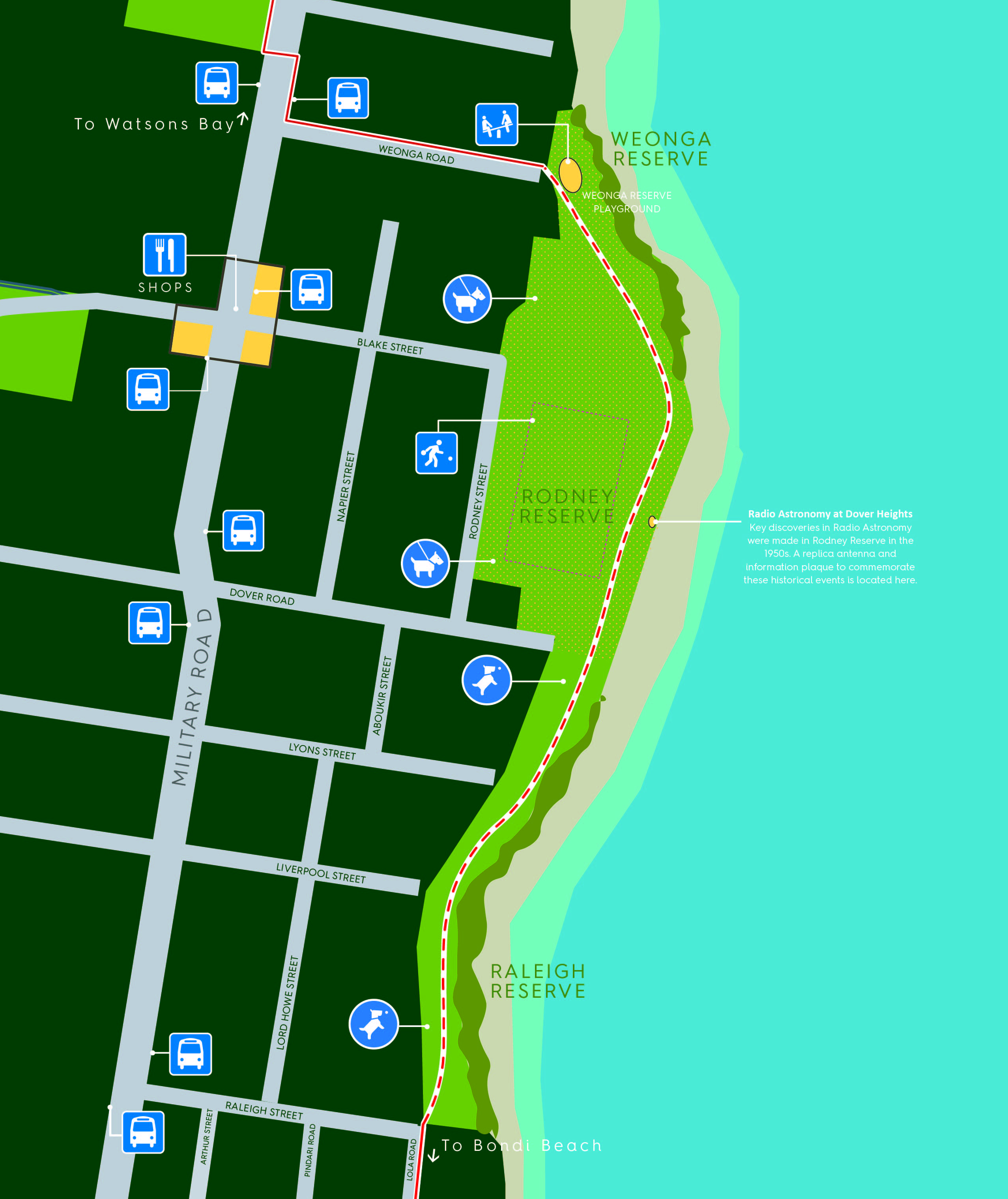