Waverley local heroes of the year 2019

Waverley Council’s Local Hero awards celebrates the contribution of local people across the community and recognises those who are passionate about making a difference. 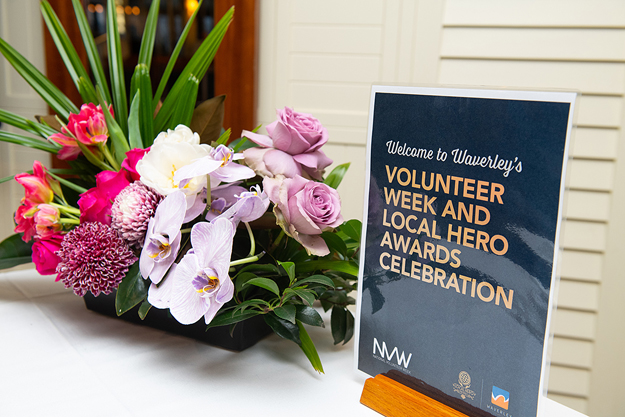 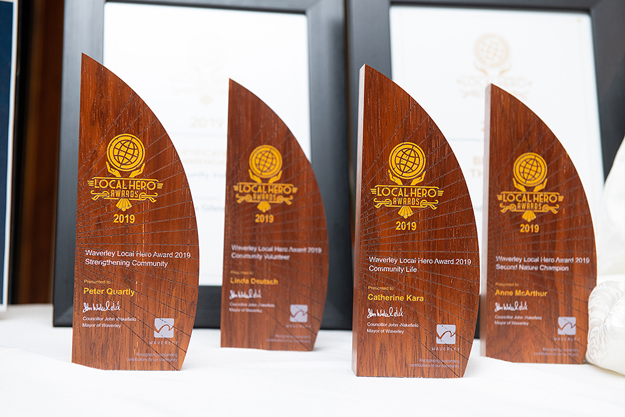 On Wednesday 22 May, Waverley Council hosted a cocktail evening at Easts Leagues Club to honour and celebrate the achievements of Waverley’s Local Heroes. Close to 100 guests attended including volunteers, Local Heroes and their families. Special guest speaker for the evening, was the inspirational Sophie Smith, founder of “Running for Premature Babies”.  This year we welcomed as Council’s guest VIP attendees The Hon. Gabrielle Upton, Attorney General and Member for Vaucluse along with the Mayor of Waverley, Waverley Councillors, and the General Manager.

Since 2005, Waverley Council has recognised and rewarded its community leaders. In 2011, Council decided to award a “Best of the Best” award every four years with a bronze plaque installed along the beach promenade at Bondi or Bronte, known as the “Recognising our Community Leaders’ Walk”.

Best of the Best Award

This year, Peter and Audrey McCallum received the “Best of the Best” Bronze Plaque Award (2015-2019), which will be installed on Bronte Beach Promenade. This special award acknowledges their exceptional contribution via a huge range of local community-based services and activities over an extended period of time. 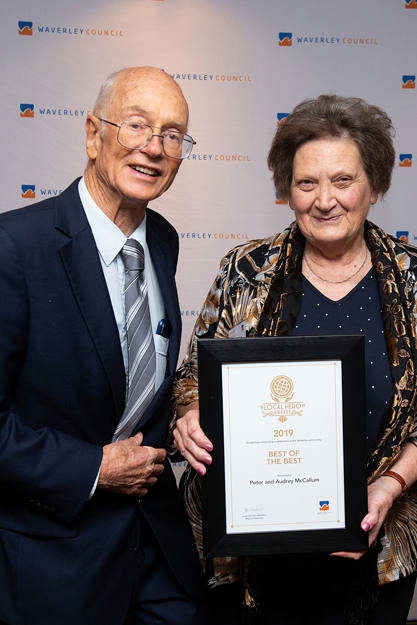 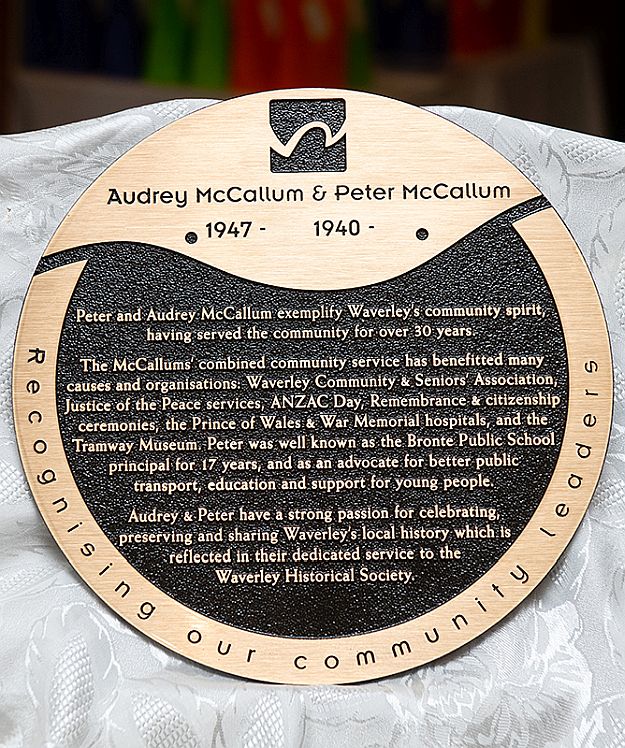 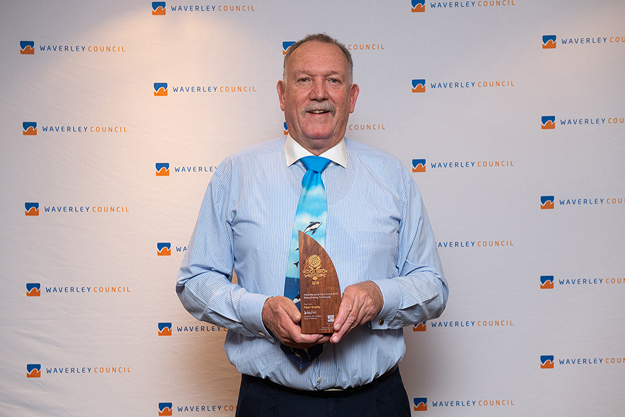 Community Volunteer – Linda Deutsch has volunteered at Junction Neighbourhood Centre and City East Community College, providing over 1000 hours as an English language and culture teacher to newly arrived migrants, while also providing volunteer mentoring support to new Australians by assisting them to connect and establish their careers with local professionals. 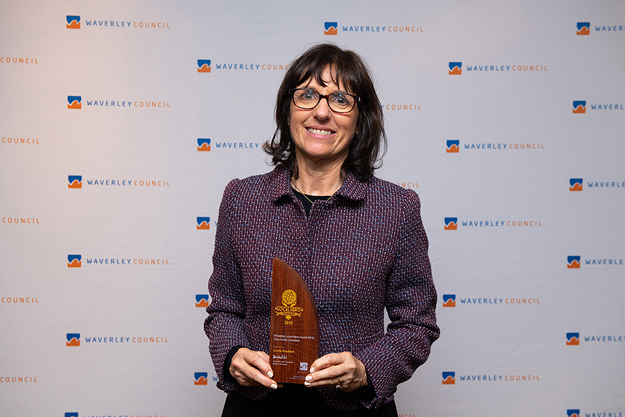 Community Life – Catherine Kara, established the Bondi United Beach Breakers basketball club over 6 years ago. She has coordinated, coached, and organised referees and other staff as required.  With now 10 teams as part of the club including children, women and mixed, Cath also finds time for referee training and mentoring. 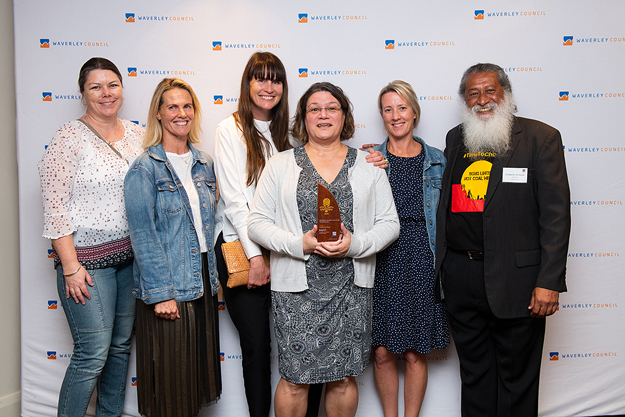 Second Nature Champion – Anne McArthur, is an active member of local environmental groups including Take 3 and Collaboration for Impact. She is energetic and passionate about environmental initiatives, initiating creative and fun-filled workshops for all while dedicating much of her free time to championing and promoting environmental messages across the community and local businesses alike. 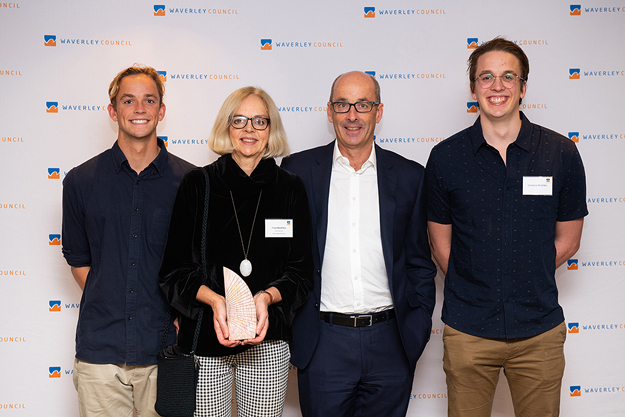 Mayoral Certificate of Commendation was also presented to Irina Gilstein
Irina Gilstein, is a volunteer at Jewish Care, and the commendation recognises the invaluable support and care she has provided to older people, people with mental illness and children affected by domestic violence for over 10 years with dedication and commitment.

(Irina Gilstein was not present at the event)