At last a class that helps you make friends with your computer! 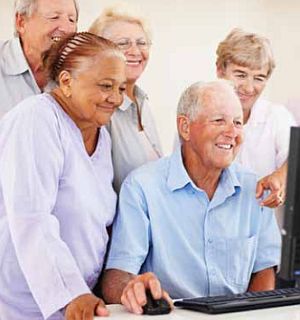 Computer Pals is a voluntary club for Seniors that was formed in August 1999.

There are two rooms at 30 Ebley Street Bondi Junction - one with eight computers and one with three. Classes are also held on Fridays at the Waverley Library in Denison Street, Bondi Junction. These classes are one hour on Friday mornings and two hours on Friday afternoons.