First held in 2006, the Awards initially promoted Waverley's rich heritage through acknowledging projects which conserved, maintained and adapted heritage listed places. The Awards subsequently evolved to recognise excellence in contemporary design. They have attracted more than 140 submissions over the ten years with 28 winners and eight commendations.

The Awards acknowledge the building works, special accomplishments, projects and efforts which have furthered the goal of excellence in design and heritage conservation in Waverley. They recognise excellence and inspire better building design by promoting community awareness and acknowledging the architects and designers involved in enhancing distinctive character. The Awards have had a positive impact on the design standard, products and sustainability of environment.

The 2019 Awards were announced on 29th April 2019. Followed by an exhibition of the nominations and winning entries at the Waverley Library Gallery, 2 May – 23 May 2019 as part of the Australian Heritage Festival.

The Waverley Heritage and Design Awards 2019 were announced on 29th April 2019. The judges were impressed with the quality and variety of heritage and contemporary design projects which were nominated.

Waverley Council extends its thanks and appreciation to everyone who submitted a nomination in this year’s Awards. 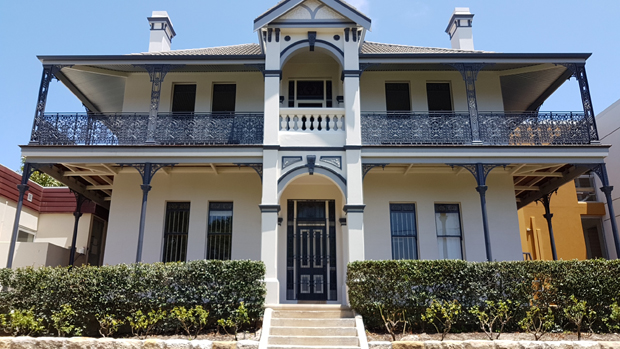 The exterior works carried out to the Junior Administration building are commended for the high standard of workmanship and finishes which included important structural works to enable this place to continue to be utilised by the School. 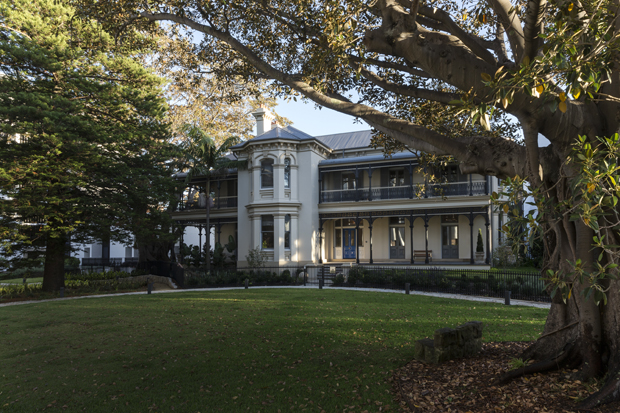 A challenging project which delivered a high standard of interior and exterior conservation works to a significant 1800s residence.

The judges were pleased to see a significant place in Waverley conserved and adaptively reused. As part of a larger development, the challenges in conserving this place would have been numerous however, the quality of the interior and exterior works to the original 19th Century building were of a high standard. 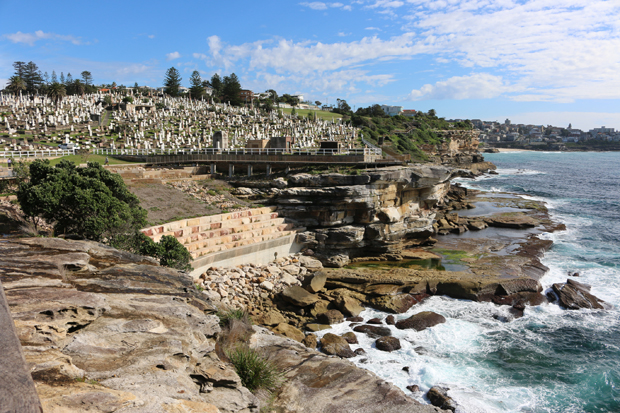 Excellent project outcome delivers a valued asset for the community and visitors.

The independent judges [Sharon and Michelle] were impressed with the scale and excellence in the design which included practical measures to improve the stability of the coast and allow stormwater to be safely managed. This challenging project has created a place which is now an asset to the community and enhances both the experience of the coastal walkers as well as visitors to the Cemetery. 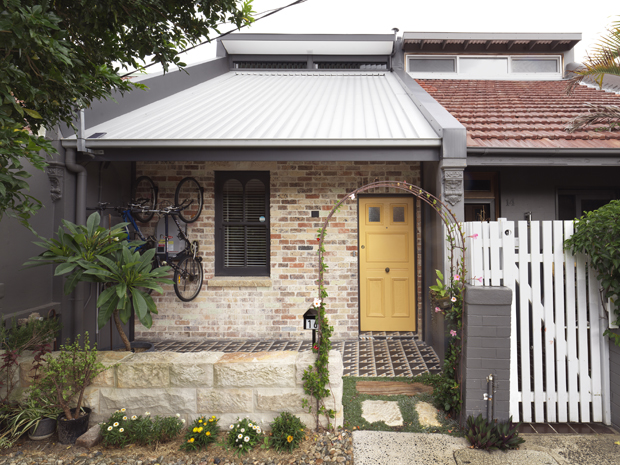 Demonstrated big ideas on a small site with a focus on maximising space, light and air.

The judges acknowledged the challenges of this project on a small sloping lot. The use of recycled materials and innovative approaches including unusual materials is a testament to the thoughtfulness of the design and build process by Lucy. 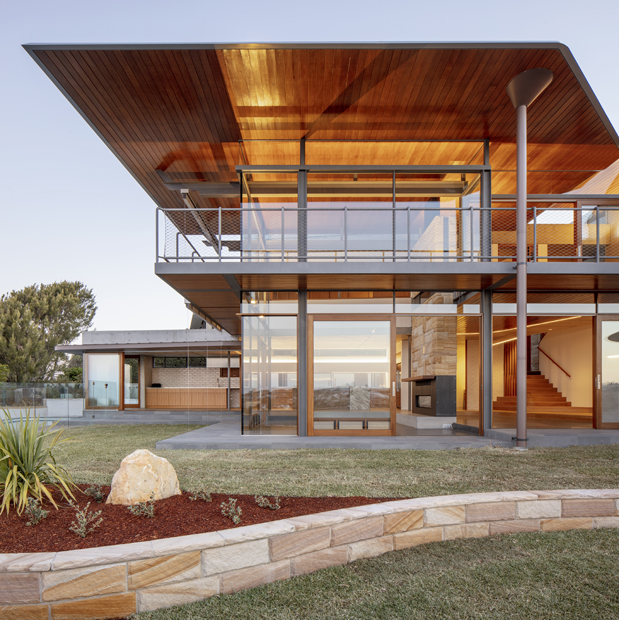 Responding positively to the environment and location, this project is considered an exemplar of contextual environmental design.

The judges noted the architect’s attention to the context including location overlooking Bronte beach and the relationship of this place to the close neighbouring properties. Passive environmental design elements to negate the need for artificial cooling were also acknowledged. 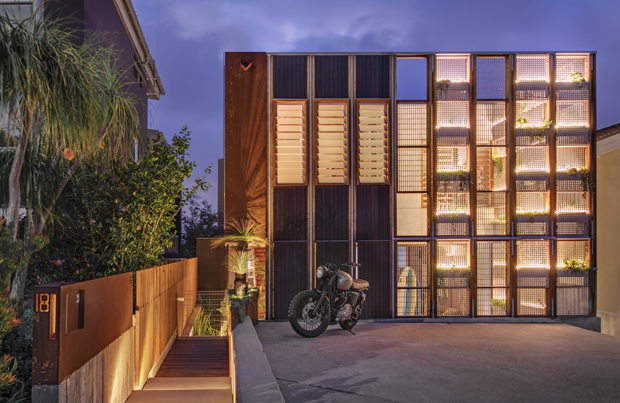 The judges were impressed with the use of materiality, particularly the screen which provided external cladding and privacy, respect towards the neighbours in terms of bulk and scale, attention to the use and design of interior spaces and the stunning swimming pool which forms an integral part of the home 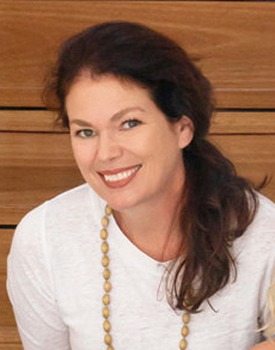 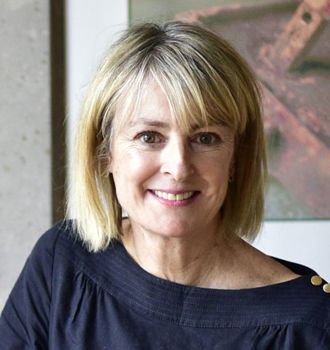